NEW YORK, NY - Blue Apron just can’t seem to catch a break following its much-hyped IPO this past June. According to a new SEC filing, Capital World Investors, once Blue Apron’s second largest investor, has sold all of it’s remaining stock in the company.

As of June 30, Capital World Investors, a division of Capital Group, reported a 12.9 percent stake, according to Bloomberg. But today, that once second largest stake has dwindled down to zilch. With the company's current market cap at over $1.1 billion, that stake would have totalled around $129 million. 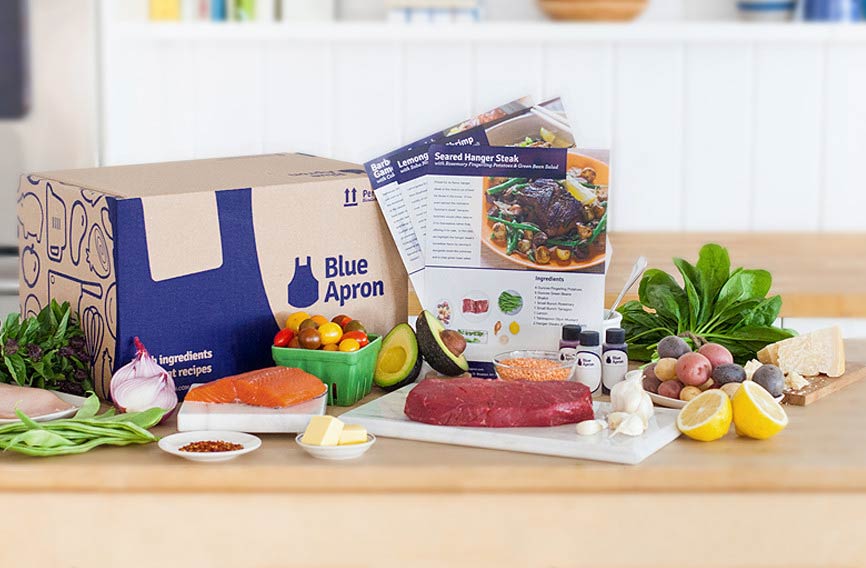 This move comes on the heels of several misses from Blue Apron after its rocky IPO shook investor’s confidence. Late last month, the company announced it would put a freeze on all hiring amidst Human Resources VP Kate Muzzatti’s resignation and a new lawsuit filed on behalf of a group of the company’s shareholders. In late July, Co-Founder and Chief Operating Officer Matthew Wadiak announced he will be stepping down into an advisory role.

According to Bloomberg, the reason for these struggles lies in Blue Apron’s inability to convince investors that its products will appeal to broader types of audiences than you’d see typically buying into meal kits. Since going public, the source says that Blue Apron’s shares have fallen more than 45 percent. As of 5:18 PM EDT, stocks were down 0.04 (0.74 percent), hitting $5.37. 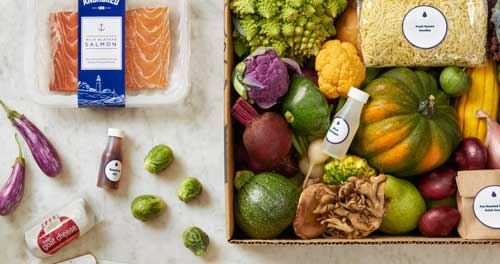 As we've previously reported, as of June, activist investor Jana Partners, most well-known for being the instigator of Whole Foods' sale to Amazon, had a 2 percent in the company. At that time, a 2 percent stake was valued at about $5.6 million.

Neither Blue Apron nor Capital Group have publicly commented as of the time of writing, but AndNowUKnow will keep you updated.