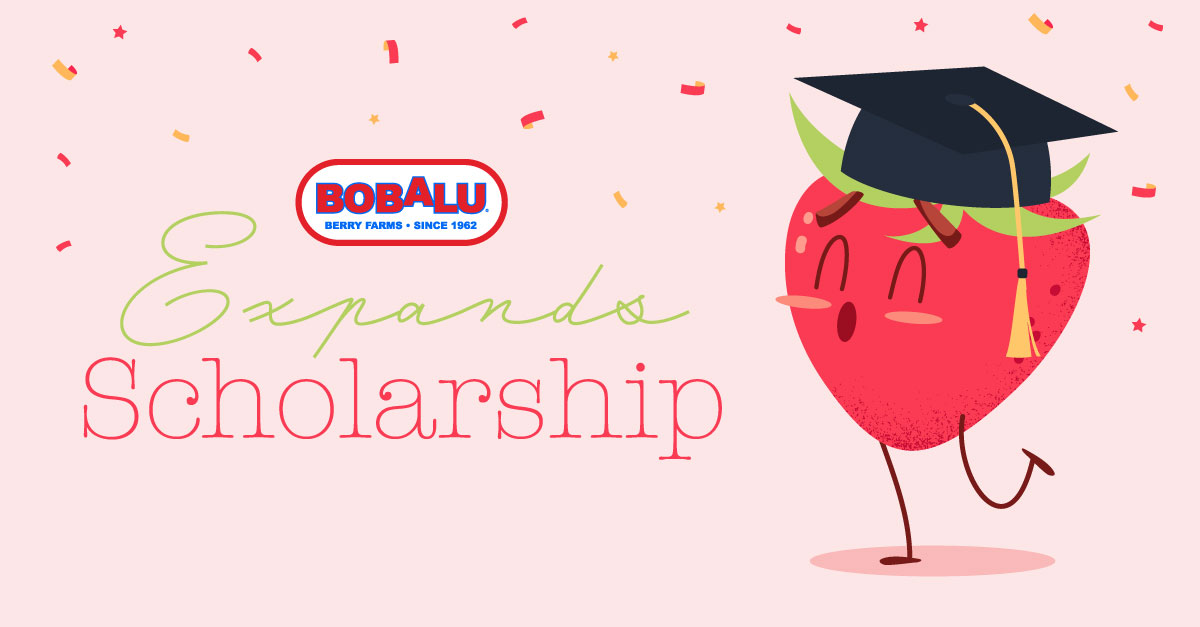 OXNARD, CA - In honor of their grandparents, who started Bobalu Berry Farms 60 years ago, Bobby and RC Jones are expanding the company’s recently established scholarship program to support additional students in 2023. 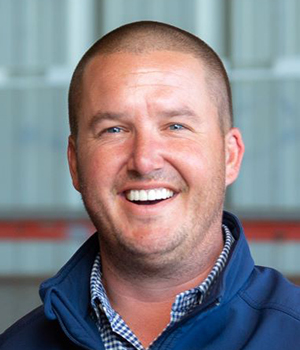 “We look forward to building on this scholarship program with the addition of Santa Maria high schools, and we have already received positive responses from each of the five schools we added there,” said RC Jones, Managing Partner.

The partners at Bobalu were so touched by the response to the program and the high caliber of students that applied that they have expanded the program in 2023 to include high schools throughout Santa Maria, California, one of the company’s other major farming regions in the state. 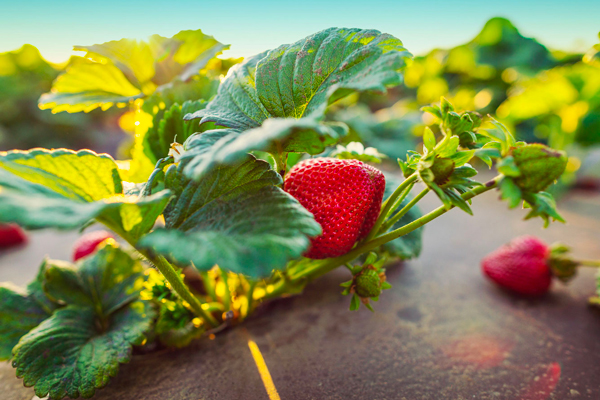 Bobalu has contacted the school districts in both regions, and school counselors are spreading the word with their high school seniors about the 2023 scholarships. The Bobalu Berry Farms Scholarship program has merit-based requirements with an emphasis on community service/volunteerism as a key part of the qualifications.

Thank you to Bobalu and other companies across the industry who continue to do good for their communities!