ABILENE, TX - As one of the biggest names in locally-grown salads, BrightFarms is not resting on the success it's been garnering in recent years. The company has announced it will break ground on its fifth sustainable greenhouse in the U.S. and first in Texas, with plans to begin providing locally-grown salad greens and herb in early 2019. 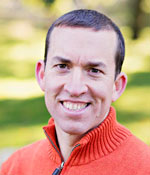 “Meeting the demand for local produce is a challenge for grocery retailers,” shared Paul Lightfoot, CEO. “We are solving this problem by building commercial scale year-round local farms and delivering the freshest and most flavorful baby greens and herbs to our customers within 24 hours of harvest. Texas and the City of Abilene have welcomed us with open arms, and we couldn’t be more excited to serve this region.”

According to a press release, the new 195,000-square-foot greenhouse will run on an estimated 80 percent less water, 90 percent less land, and 95 percent less shipping fuel than is typical of West Coast salad farming operations. Set to be built in Abilene, Texas, the facility is expected to create and recruit as many as 30 permanent “green-collar” jobs for local residents, each paying a living wage and offering health benefits.

BrightFarms will have a variety of sale greens available next year, the company shared, including spring mix, spinach, baby kale, romaine, arugula, and beyond. And with added ability to grow and test new varieties quickly, the company expects to be continually trying new products outside of its existing lineup in the future. 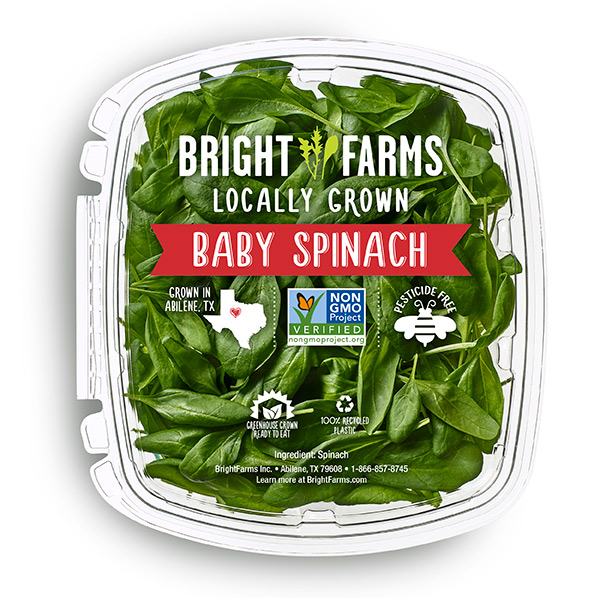 As reported by The Food Marketing Institute’s 2017 Power of Produce study, consumer demand for local produce has remained strong. Data from the study suggested that when quality, appearance, and price are all equivalent, 60 percent of consumers chose local produce over organic. Bright Farms confirmed this trend has impacted the category in retailers across the U.S., with sales largely incremental and delivering 3 percent new category buyers and 22 percent category growth across all existing customers.

For now, it seems like there’s no stopping the momentum BrightFarms has set in motion. For more on this and other companies taking the produce industry by storm, keep following us here at ANUK.