WATSONVILLE, CA - While us Californians were worried spring would never arrive after a particularly cold and rainy March, the sun is back and has brought this season’s California Giant Berry Farms’ strawberry crop with it.

“Today our field team and sales team all sat down together to assess what is on the horizon for berries the next four weeks, and there were many smiles around the table as they all talked about healthy plants, beautiful fruit coming on, and a mild spring forecast ahead,” said VP of Marketing Cindy Jewell. 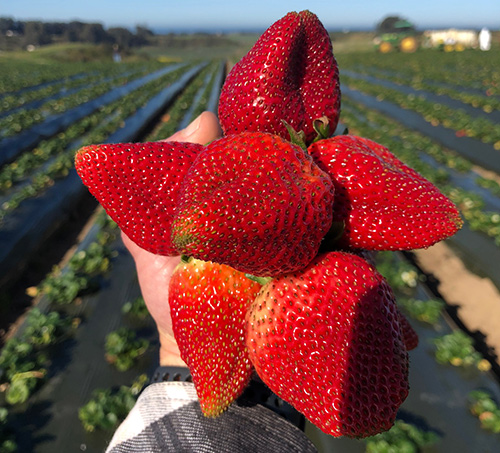 It's great news to the company after February freezes threw off the possibility of an early season and March rains not letting up in time for April festivities. As we previously reported, Mother Nature made for overall low volume in the lead-up to the early Easter holiday, which usually provides the opportunity to build demand and lay the groundwork for a strong spring season.

And it wasn’t just California that was hit by Mother Nature. California Giant also experienced weather issues in its Florida and Mexico regions, both of which typically help fill the early season gaps. 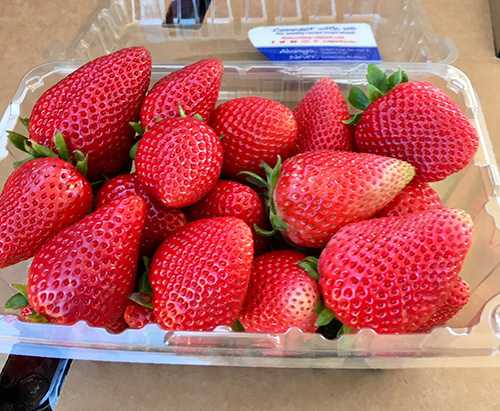 But as of this week, the clouds are breaking, and conditions have significantly changed, giving California Giant the chance to look forward to increasing berry volumes just in time for Mother’s Day. 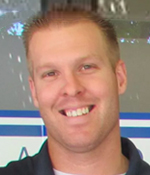 “The plants all look great and it looks like the fields have worked through the effects from the freeze and the rain with really nice fruit coming on now. In Watsonville and Salinas, we expect big beautiful fruit next week bypassing the typical mud crop,” said JT Tipton, District Manager for Salinas and Watsonville.

With three districts throughout California expecting berry volumes to increase each week for the next several weeks, according to a press release, the sales team is looking forward to Mother’s Day and promotable volume to support their key customers—barring any unexpected returns of winter conditions.

For more crop updates like this, keep checking back with us at AndNowUKnow.