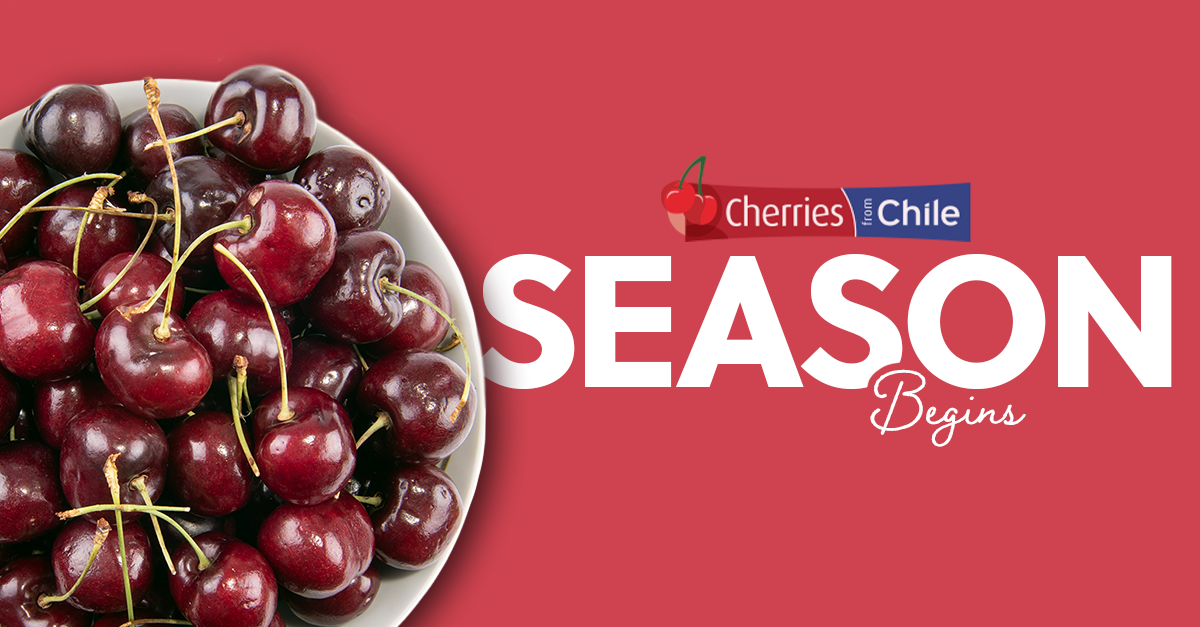 CHILE - Retailers, your cherry-loving consumers need not fret now that summer in the Northern Hemisphere is over, as fall brings with it the start of Chilean cherry season. The Chilean Cherry Committee anticipates cherry exports to the U.S. to see major growth, and for the first time, the season will run over 12 weeks, from November through February, providing a key window to stock your aisles with delicious cherries.

“Chilean cherries are a delicious addition to just about anything. Whether shared with family over the holidays, used in a special dessert for Valentine’s Day, given as a gift for Chinese New Year, or just eaten on the sofa while watching TV…there are so many ways to ‘Cherrish the Moment’ with Chilean cherries,” said Karen Brux, Managing Director of the Chilean Fresh Fruit Association (CFFA).

The Chilean Cherry Committee is estimating that almost 13,000 tons of cherries will be shipped to the U.S. market throughout the 2021/22 season. According to a press release, Chile is one of the largest exporters of cherries, and growth in the region is expected to continue over the coming years, with attention focused on investing in expansion in countries including the U.S. 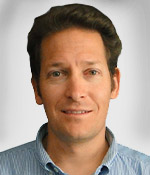 “Diversification and development of markets is crucial for our industry,” commented Cristián Tagle, the Chairman of the Chilean Cherry Committee. “Chile views the U.S. as a market with enormous potential, and we are committed to investing in its expansion.”

In support of increased volumes entering the market, the committee has expanded its marketing program, now including numerous consumer and retail components that encourage shoppers to “Cherrish the Moment.” Promotions for the season will kick off in December and will continue throughout February, with new merchandising materials highlighting different occasions to enjoy Chilean cherries. 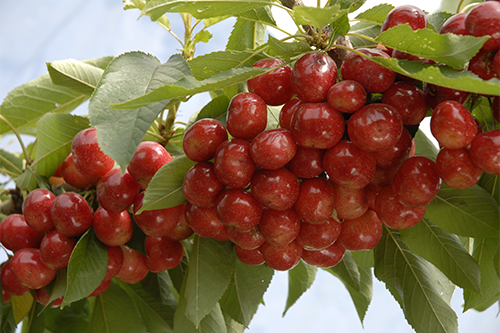 The association’s merchandisers will work alongside retailers across the country to spotlight cherries to consumers both online and in-store. They will also use extensive social media and e-commerce programs to provide additional awareness to increase shopper demand.

The first shipments of Chilean cherries will depart the country in early November and will continue throughout the start of February.

With export growth in its crosshairs, what will be the next move to bolster the expansion of Chile’s cherry offerings into new markets?

Keep reading AndNowUKnow for the answers.