CASHMERE, WA - Are ya’ ready, kids? The sliced fruit specialist, Crunch Pak®, is partnering with Nickelodeon to create a product that’ll make you say aye, aye Captain! The two capitalized on the beloved series SpongeBob SquarePants to marry playful packaging with prepared produce just in time for the school year. Delivered in eight-count bundles of four-oz packs, the product will debut at Costco stores in the Northeast U.S. before rolling out nationwide. 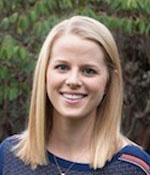 “SpongeBob SquarePants and his friends have connected with generations of kids, and we know fans will love to see them on Crunch Pak,” said Megan Wade, Product Development and Marketing Manager. “We can’t wait to hear the response from Costco shoppers when they see these snack packs in stores.”

Created by the great Stephen Hillenburg, the pineapple under the sea has reigned as number-one kids’ animated TV series for 17 years. Characters featured on Crunch Pak’s new product will include SpongeBob, Gary, Patrick, Sandy, and Squidward, all of whom have been the inspiration behind pop culture catchphrases and memes, theatrical releases, consumer products, a Tony award-winning Broadway musical, and a global fan base. Absorbent and yellow and porous is he! SpongeBob SquarePants is the most widely distributed property in Viacom International Media Networks history, seen in more than 208 countries and territories, translated in over 55 languages, and averaging more than 100 million total quarterly viewers. 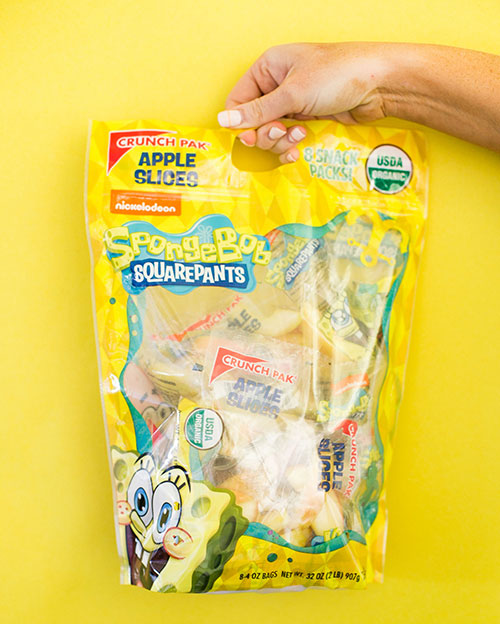 If nautical nonsense be something you wish, keep an eye out for SpongeBob-themed snack packs by Crunch Pak! And when you find them, drop on the deck and flop like a fish! (Okay, I’m done). Stick with us at ANUK for more fun-filled produce.