NEW YORK CITY, NY - D’Arrigo Brothers Co. of New York  is furthering its investment in the South Bronx area's future through its funding towards Hyde Leadership Charter School’s AP program. Some of the team recently toured the school to see firsthand the students’ impressive accomplishments. 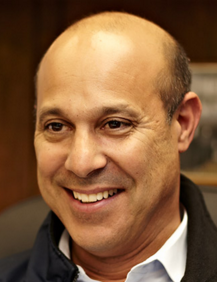 “It is vital that the Bronx business community support the efforts of these educators to provide area students with an opportunity to succeed in school and to create the foundation that will allow these young men and women to achieve professional success that is, unfortunately, not available to so many Bronx youngsters,” Matthew D’Arrigo, Vice President of D’Arrigo Brothers, said in a press release. 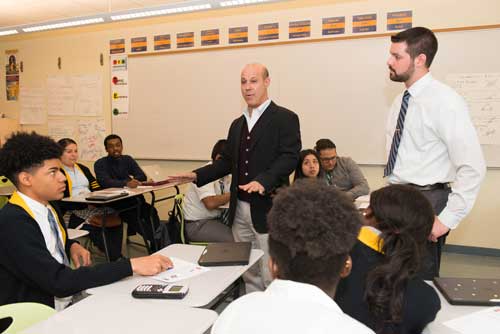 According to the company, over 90% of the students who attend Hyde graduate each year compared to just 47% of the high school students attending other schools in the South Bronx. 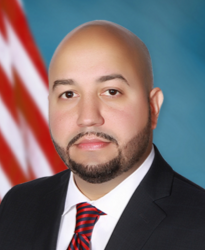 “This is a great example of how a local company is giving back to the community by investing in our children,” said Councilmember Rafael Salamanca, Jr., who joined D’Arrigo representatives on the visit. “Students in the South Bronx deserve greater access to AP courses, as well as other educational opportunities, and I am pleased to know that D’Arrigo Brothers not only agree but have stepped up to provide solutions.” 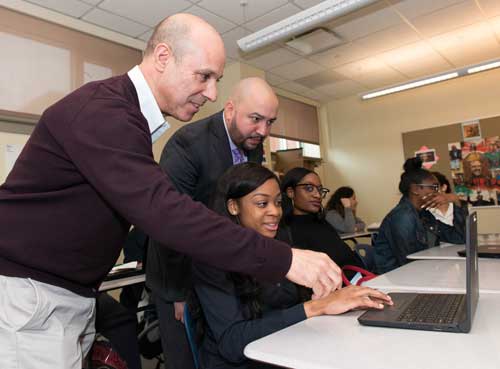 The school’s administration credited much of the program’s robust offerings, such as this year’s first-time offering of AP Calculus, the ongoing support provided by D’Arrigo Brothers.

Considered an important aspect of Hyde’s Family-Based Character Education program, the AP courses the school said D’Arrigo is a vital supporter of prepares students to be successful in both college and in life.