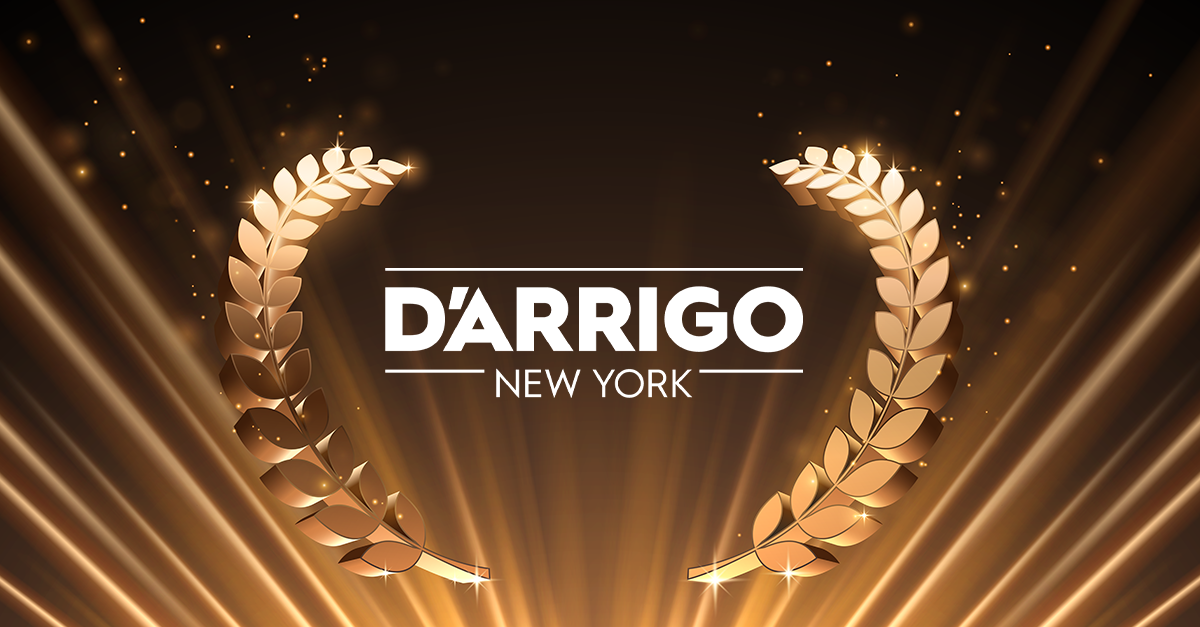 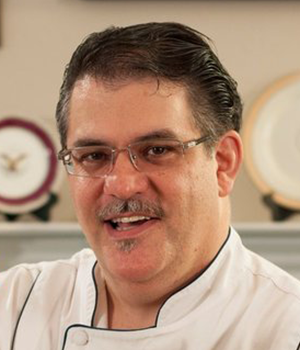 “Our immigrant family came to this country and picked fruit and vegetables in the fields of New Jersey. We pushed carts selling in New York and Philadelphia. We later staffed our factories with machines and trucks while supplying numerous heroes for America’s wars. I served 21 years in the military and retired, and no one in my family ever thought we would produce a White House chef. But immigrants can become American heroes. As a disabled and injured veteran, I salute D’Arrigo,” stated Chief Executive Officer of the Presidential Center, Martin CJ Mongiello.

On September 21, D’arrigo NY will be receiving its gold medallion award during the United Fresh Annual Conference. With 5,312,825 lbs of food donated, it has been expressly noted that the company has worked with the Wounded Warrior Project, PAWS OF WAR, and a dozen other non-profits. 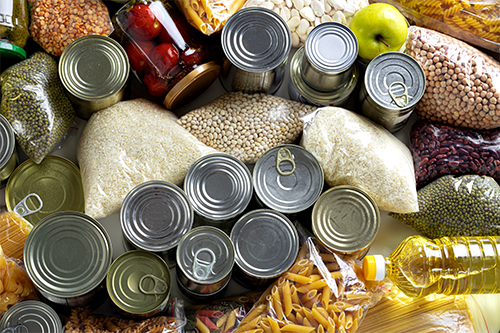 According to the release, the U.S. Presidential Service Center focuses on those supporting the Presidency. The Center hosts the PRESENTS network and PRESIDENTIAL magazine, medals, awards, school, gift shop, and business and non-partisan work with its IAHHRM institute of service in the principles of democracy for the people, by the people.

Additionally, the museum has been featured to almost three billion viewers on six continents via CNN, FOX, PBS, ABC, NBC, and CBS specials and in just over 160 newspapers and magazines for almost 30 years.

Congratulations to D’arrigo New York for this amazing distinguishment!