LOVELAND, CO - Because greenhouse growing is up-and-coming in the U.S., industry leaders in this sector have the ability to leave a widespread impact. Dave Fahrenbruch is one of such leaders, having spent 26 years with Sun Valley Farms (SVF)—which was acquired by Houweling's Group in 2015. Fahrenbruch recently announced his retirement, which leaves a hole in the sector that’s been full since 1993.

He began as the Vice President of Sales and Marketing with Colorado Greenhouse, which put him in charge of over 260 acres of production in Colorado, New Mexico, and Mexico. He left after six years and co-founded SunBlest Farms, a niche 12-acre greenhouse operation in Payton, Colorado, and stewarded the company’s expansion by acquiring most of the Colorado Greenhouse’s assets from bankruptcy protection, growing SunBlest to 194 acres.

“I’ve spent 23 years working with Dave and couldn’t have had a better mentor to work with throughout my career. His passion for detail and never-ending desire to be the best was his trademark and he wouldn’t accept anything less,” said Craig Olson, Vice President of Sales at SVF. “Dave’s ability to adapt to an industry that has changed immensely over the course of two decades and build a successful company with high-level retail partners is nothing less than a gold medal achievement in my books. I will miss seeing him every day in the office, beyond our excellent working relationship over the years, I’m proud to call him my best friend.” 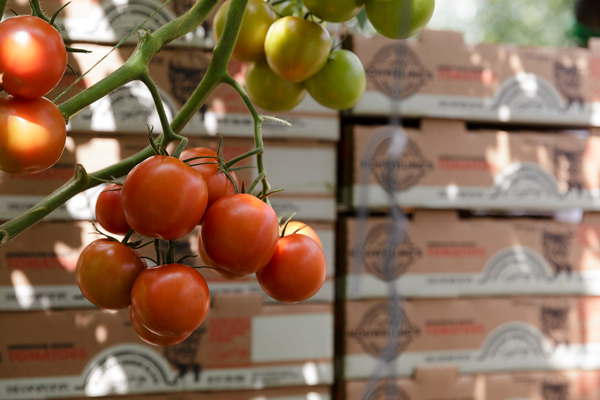 Following his time at SunBlest, Fahrenbruch then shifted gears from growing operations to greenhouse marketing, starting Sun Valley Farms. By 2007, SVF marketed for 170 acres of greenhouse operations in Arizona, Colorado, Nebraska, New York, Virginia, and Mexico. At the time, the company was listed as the 5th largest greenhouse producer in the U.S. As the industry shifted and the smaller greenhouses were acquired and consolidated by larger industry players, Fahrenbruch revised his model and began working with large greenhouse producers in the U.S., Canada, and Mexico to sustain SVF’s position in the industry and meet its retail customers’ demands.

When SVF was acquired by Houweling’s Group, Fahrenbruch stayed on as the CEO until his retirement this month. Craig Olson will follow in his mentor’s footsteps as he has been named General Manager of Houweling’s Colorado. 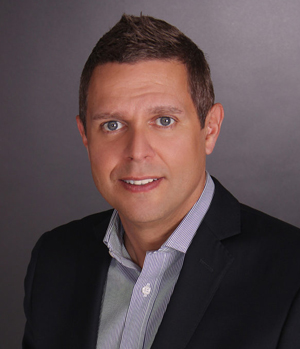 Having counted Fahrenbruch as a competitor, customer, and colleague over his career, Houweling’s Group CEO Kevin Doran shared, “Dave is a formidable entrepreneur and leader who has contributed greatly to our business, he will most certainly be missed. He leaves behind a great team in Loveland, Colorado, and with the leadership going forward of Craig Olson, the successes are sure to continue.”

In retirement, Fahrenbruch will have the opportunity to spend more time with his wife Deidra, daughters Shallyn, Kaelyn, Ashlyn, and step-son Denton, while continuing to foster his passion for classic cars and motorcycles.

We at ANUK wish Dave Fahrenbruch the best of luck in this next chapter of life. Stick with us for more of the latest news in produce.

Houweling’s is a world-renowned greenhouse tomato grower with facilities in Camarillo, CA; Mona, UT; and Delta, BC.