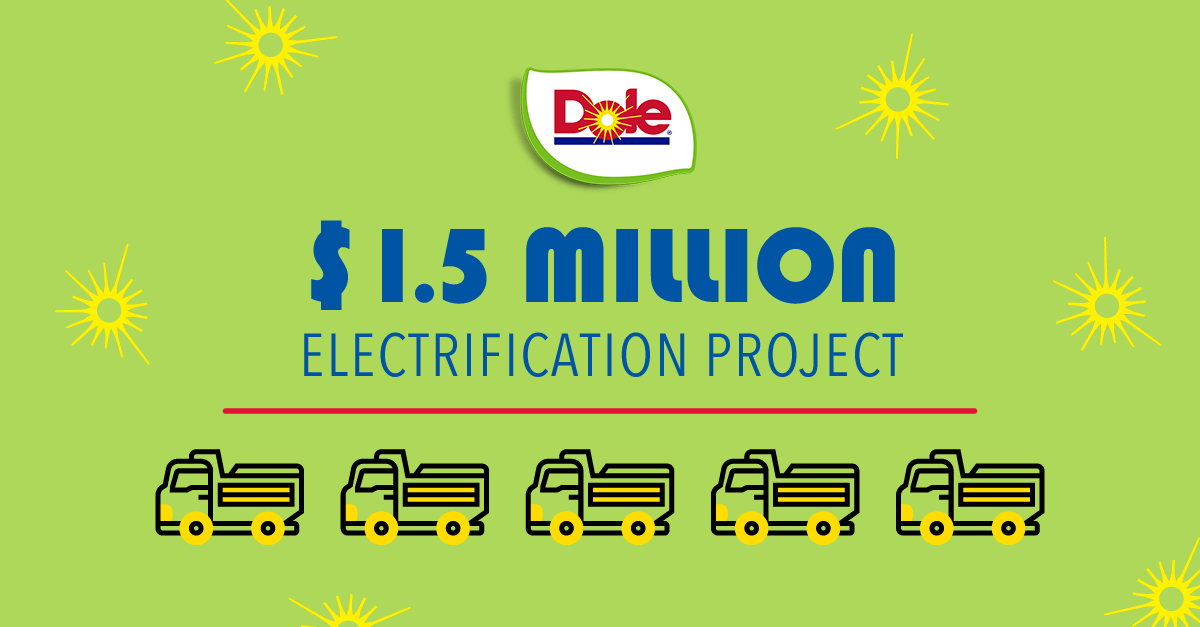 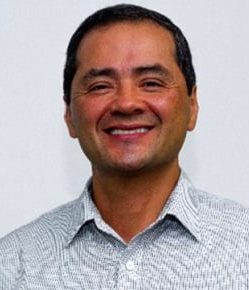 “Dole is strongly committed to being a change agent in combating climate disruption, and adding electric vehicles to our operations is one area we can make positive emissions impacts,” stated Nelson Montoya, President of Dole Fresh Fruit North America. “Combining Dole funding with these CORE grants exemplifies that private businesses can take meaningful initiatives to pursue sustainability.”

As a result of this project, Dole will retire four diesel-powered UTRs with these new battery-electric units, resulting in a substantial emission reduction. With these changes in place, Dole can attest that 35 percent of its port transfer UTRs are electric. That means the company is well on its way to meeting its goal to be 100 percent electrified in its UTR fleet by 2030. 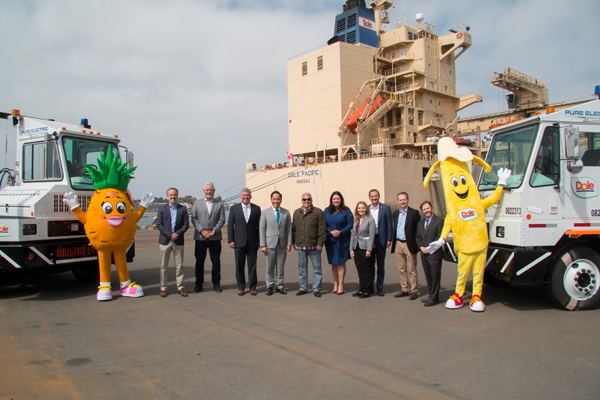 According to a press release, these new terminal UTRs are funded in part via the Clean Off-Road Equipment Voucher Incentive Project (CORE) administered by the California Air Resources Board (CARB).

Furthermore, Dole will be announcing a partnership with San Diego Gas & Electric to build a new fleet charging station at Dole’s facility at the Port’s Tenth Avenue Marine Terminal as it moves further to electrify all 20 UTRs in its fleet.

We here at AndNowUKnow applaud the efforts of Dole as it looks toward a greener future.