OVIEDO, FL - Duda Farm Fresh Foods is ready for spring, aiming to hit America in its favorite pass time with the theme "An All American Snack.” 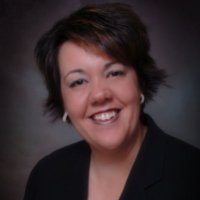 “As a sixth generation family-owned and operated grower of fresh fruits and vegetables, Duda Farm Fresh Foods not only values family, but also finds it extremely important to educate current and future generations about how their food is grown,” Nichole Towell, Director of Marketing, said in a press release. “We're invested in engaging with our local communities nationwide, to showcase the health benefits of eating fresh fruits and vegetables, as well as educating families about where their food comes from.”

The theme that embraces the nation’s game will run from May through October, coinciding with the regular baseball season, with intentions to rally regional support and work with top brands to promote three of the company’s top-selling fresh-cut celery bags in baseball packaging. 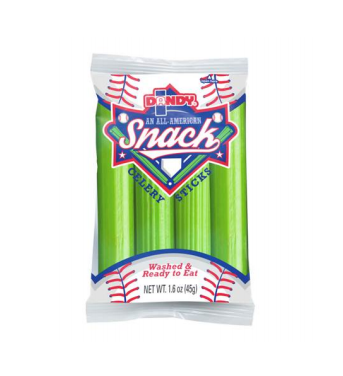 According to Duda, the company is offering its retail partners In Northern California San Francisco Giants-theme POS material for the baseball season. Duda is especially excited to do so because it is a sponsor of the Living Garden at AT&T Park for 2015. 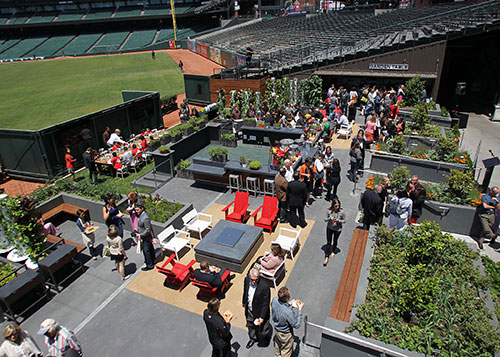 “The San Francisco Giants created a garden, the first of its kind, inside its home stadium at AT&T Park,” the company said in the release. “The Garden showcases sustainability, wellness and teaches consumers about where food comes from. Fans can visit the garden for a unique experience engaging with the edible bounty the garden will produce.”

The company is spreading the word with followers on all its social media channels, including Facebook, Twitter, Instagram, and Pinterest, during the baseball season, as well as sending Bay Area shoppers into the produce aisles with more knowledge about how it is grown.