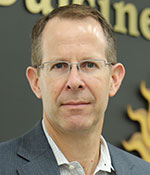 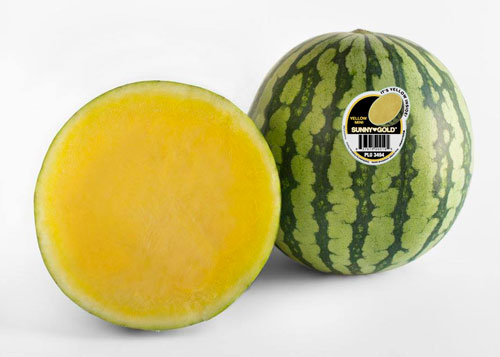 The PLU was reviewed during a recent meeting of the International Federation of Produce Standards (IFPS). The approval is confirmed as of May 11, 2018 and is part of IFPS’ searchable PLU Database.

For the latest in fresh produce news, stick with us at AndNowUKnow.

Our passion for perfection provides you with the most unique, best tasting produce Mother Nature has to offer. ...