SALINAS, CA – Forbes Media has announced the date of its second annual AgTech Summit in Salinas Valley. The invitation-only event will run from July 13-14, 2016. The summit will feature entrepreneurs from Silicon Valley and generate productive debate within the community on critical issues in the industry. 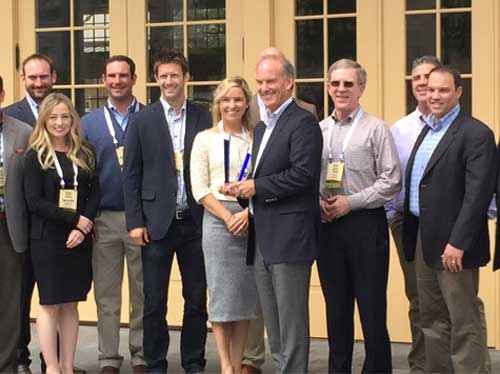 One of the pioneers and the forefront of Salinas innovation is Bruce Taylor, who will be speaking at this year's event. Additionally, the event will showcase the latest and greatest innovations for farmers, investors, and stakeholders of the global agricultural ecosystem.

"This summit is a fantastic opportunity for the AgTech community to discuss real solutions in accelerating new technologies and capabilities in farming,” said Bruce Taylor, Chairman and CEO of Taylor Farms. “We are currently in trials with eight of the participating companies we met during last year’s Forbes AgTech Summit.”

According to a press release, the first day of the event will provide tours for attendees of the following facilities:

The Innovation Showcase will again be held under the Main Street Salinas white tents, where over 35 innovative AgTech startups will focus on solutions to result in higher crop yields and less food waste. These showcases will include the following presenters, amongst others: 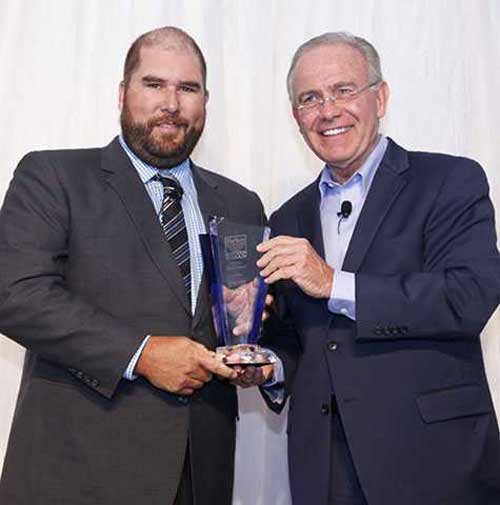 The second day of the event will feature full-day Plenary Sessions on Main Street to focus on topics such as food security, the microbe revolution, ag labor, and water use. Moderated discussions will occur between start-ups and their investment backers, such as Mark Johnson of Descartes Labs with Ron Meeusen from Cultivian Sandbox, and Dan Harbaug of Soft Robotics with Bruce Taylor of Taylor Farms.

“We are convening over 500 of agriculture’s leading voices to debate, discuss, and showcase innovative solutions to the most daunting challenges facing global agriculture,” said Paul Noglows, Executive Producer of the Forbes AgTech Summit. “We can think of no better place to do that than historic Main Street Salinas where the Salinas and Silicon Valley’s meet.”

Other speakers to participate in the event are listed below:

Forbes Media noted that the founding partner of the summit is SVG Partners and its Thrive Accelerator. Other presenting sponsors include Western Growers, and the City of Salinas.

An expanded list of supporting sponsors for the event, as well as more information for the event at large, can be seen here. Follow the conversation surrounding the summit by keeping an eye on #ForbesAgTech.