NOGALES, AZ - Although the Trump administration has made way for Biden’s, the industry is still concerned with the former’s Section 201 investigation on imported blueberries, as well Section 332 investigations of imported strawberries, bell peppers, squash, and cucumbers. The Fresh Produce Association of the Americas has applauded the work of Senators Sinema (D-AZ) and Moran (R-KS), as well as Representatives Schweikert (R-AZ) and Cuellar (D-TX) for leading a bipartisan, bicameral letter raising their concerns in regards to these investigations.

“The support of this Congressional letter is hugely important for American companies involved in trade, especially with the knowledge that the trade investigations being launched undermine the new USMCA,” said President Lance Jungmeyer.

Lungmeyer noted in a press release that the trade agreement was signed last year without a so-called seasonality clause, as he deems it. This was due to the will of the agriculture community at large. In fact, the aforementioned Congressional letter follows an industry letter signed by nearly three dozen food and agriculture organizations challenging USTR’s actions.

“This letter from Congress is so important,” Jungmeyer added. “In 2021, if we create trade friction with Mexico, our neighbor and largest trading partner, it will devastate the many businesses that rely on the robust two-way agriculture trade with Mexico.”

FPAA commends this bipartisan group of policy makers who are actively supporting cross border trade with some of our top trading partners, as they also fight to avoid restrictions and tariffs that U.S. consumers end up paying on products they demand year round. This is especially important now that the International Trade Commission is broadening its investigations into bell peppers, cucumbers, and squash, items which have significant economic importance to Arizona distributors.

AndNowUKnow will continue to report on all policy, legislation, and more as they pertain to fresh.

The Fresh Produce Association of the Americas 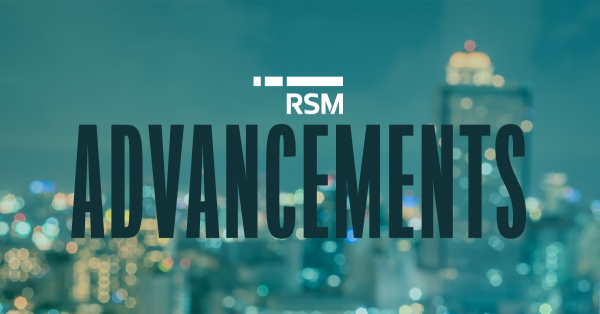 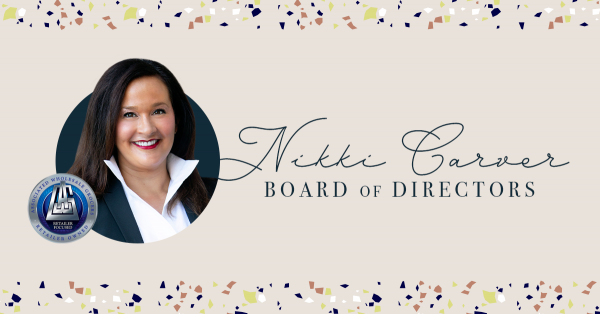 Associated Wholesale Grocers Appoints Nikki Carver to Board of... 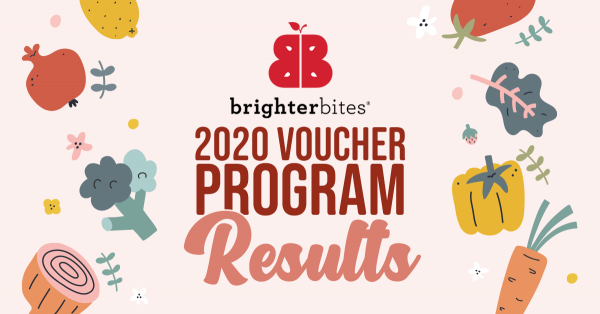 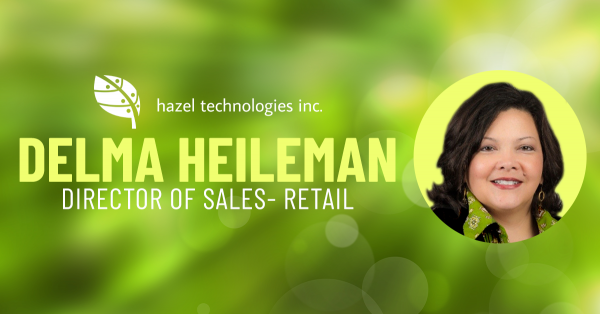 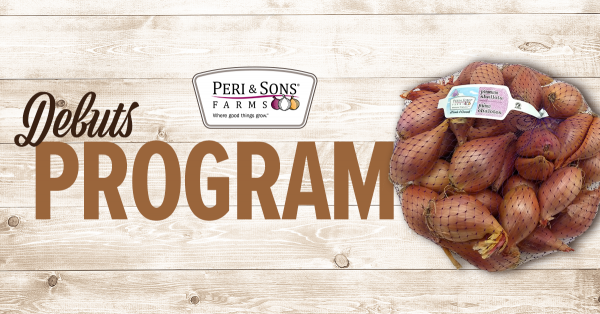 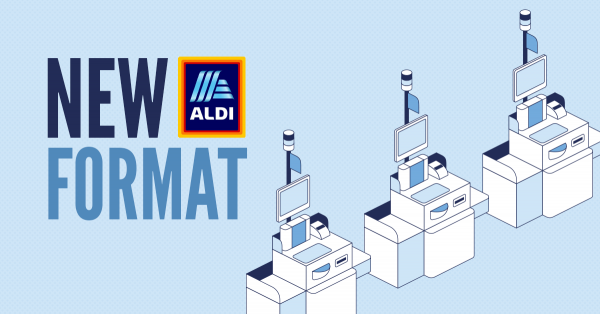 Aldi to Trial its First Checkout-Free Store in London, England... 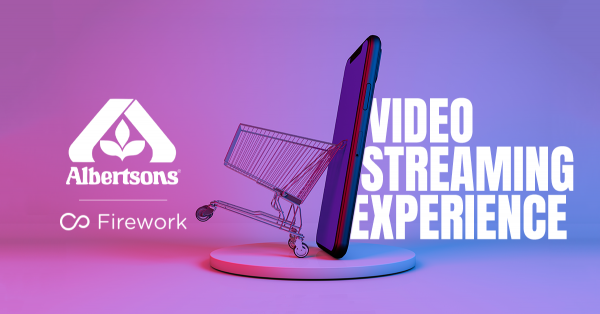 Albertsons Partners With Firework to Roll Out Shoppable Video...