CORAL GABLES, FL - In the U.S., November marks the arrival of melons grown off-shore in Honduras and Guatemala, and the return of growing season to local farming communities is celebrated. With an understanding that local farmers play a significant role in supplying produce to consumers, Fyffes has put in place several initiatives to support workers and their families year-round, including a corn-planting program, organizing family orchards, and trading hand tools for tractors. These initiatives are aimed at providing an off-season source of income to improve both the quality and variety of food available to Fyffes sourcing regions.

Since 2014, Fyffes has sponsored a program through which its seasonal workers can plant and cultivate corn. In 2018, the company provided the husking equipment, irrigation sources, necessary fuel, and on-site technical expertise. 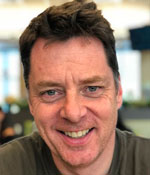 “The well-being of our employees and of the communities in which we operate is a Fyffes core value,” said North America President Enda Walsh. “We are always exploring ways in which to partner with communities who face challenges."

In early 2018, Fyffes partnered with the Honduran chapter of non-profit Amigos de la Tierra (“Friends of the Earth”) to engage the community in five neighboring villages. Their plan? To develop family orchards as a way to alleviate hunger, provide a source of supplemental income, and improve the quality and variety of foods consumed. 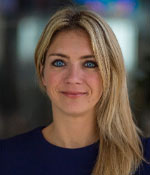 “Creating these family orchards is a sustainable solution for some of the off-season’s challenges that our farming communities face,” said Global Sustainability Director Julie Cournoyer in a company press release. “We are particularly encouraged by programs that can benefit groups that are not as easily employable, such as senior citizens—a core value of Fyffes.”

Through this initiative, Fyffes’ local subsidiaries provided communities with water barrels and the equipment used for the orchards’ irrigation systems. 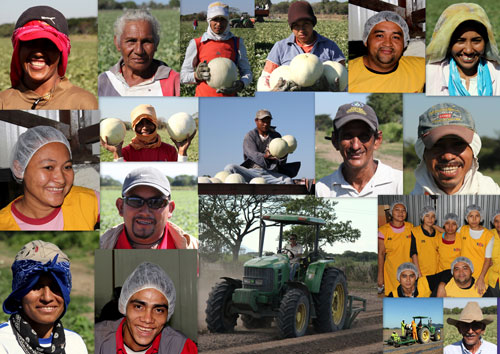 The final initiative is one in which neighboring Fyffes' farms are given Fyffes-owned tractors to plow fields that would otherwise be tilled by hand. Farmers say the program has resulted in increased crop yields that are helping to keep the local independent farming tradition alive. The result is a strong and “deep-rooted” variety of local food staples that include corn, chayote, sorghum, cassava, and beans that are both consumed at home and sold at market as an additional income source.

“As a produce company, we are well aware of the challenges independent farmers face, and we’re pleased to help some of them improve their working conditions while increasing crop yields,” added Cournoyer. “It ultimately translates into greater well-being for all.”

For more on how those in our industry are working to better their communities, keep reading us here at AndNowUKnow.