DUBLIN, IRELAND - What began as a recuperation trip to the Canary Islands in the late 1800s is now a flourishing banana empire ringing in its 130th year in business this September. Known today as one of the world’s largest banana importers and marketers of organic and Fairtrade bananas, Fyffes ships 70 million boxes of bananas, melons, pineapples, mushrooms, and more each year and continues to maintain its commitment to sustainability and innovation to this day. To celebrate its milestone anniversary, the company is launching a commemorative sticker campaign, to be featured on all of Fyffes’ bananas from September through November. 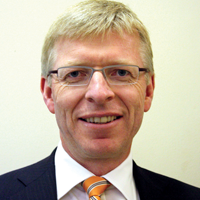 “By marking 130 years in the banana business, we are shining the spotlight on the generations of wonderful people and partners who have contributed to our success over those years—and on those who will do so as we move forward,” said Chairman David McCann.

The company first came to fruition in 1888, when Edward Wathen Fyffe took his wife, Ida, to the Canary Islands to recover from Tuberculosis. It was there that he first laid eyes on the exotic yellow fruits that today are a household staple. Instantly intrigued, Edward began to seek ways to transport bananas back to the people of London, eventually succeeding and establishing the company known today as a leading Fairtrade banana supplier. 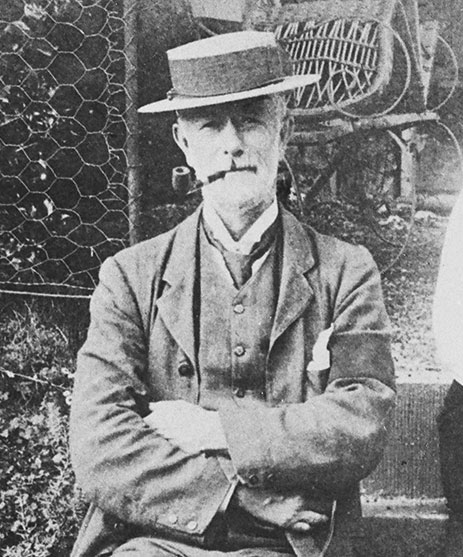 The company notes, in a press release, that it wouldn’t be where it is today without its partners, including its newest business partner Sumitomo, who have all helped Fyffes establish its expansive ripening and distribution infrastructure.

“Our trading relationships with grower groups go back five decades in some cases and work with the community has been to mutual benefit,” Fyffes writes in a press release. “From large scale housing solutions and educational programs in Colombia, a reforestation project in Costa Rica, to a plastic recycling initiative with a school in Belize, the focus is on supporting local communities, protecting the environment, and enriching people’s lives.” 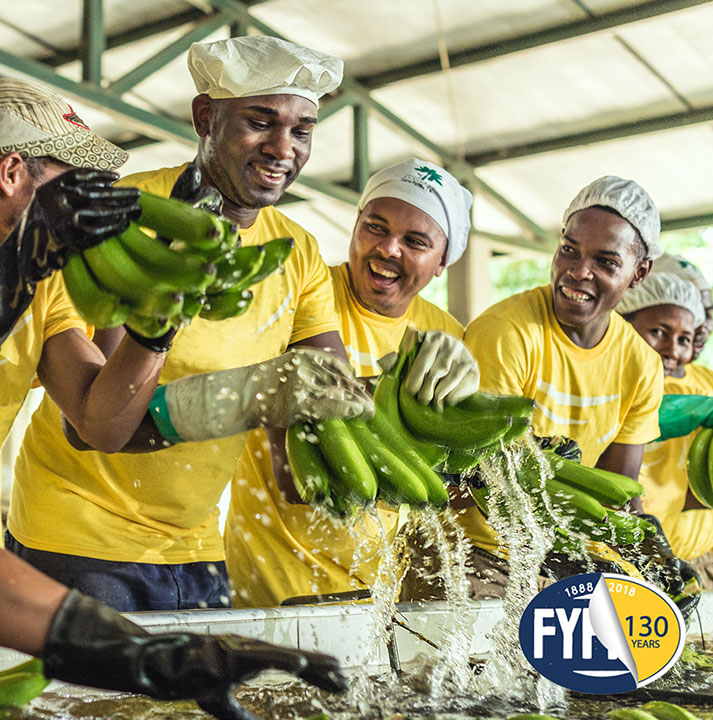 Intent on capturing and sharing its story, Fyffes is taking to local markets and honing in on brand storytelling with its commemorative anniversary stickers—a hot new take on the original Fyffes logo—which will be featured across the company’s social media channels in addition to its bananas.

To learn more about Fyffes, its history, and its mission to provide responsibly sourced, high-quality fruit for generations to come, visit PMA Fresh Summit Booth 3733, its website, or Facebook.