IRELAND - Fyffes entered a major period of transformation when it was acquired by the Sumitomo Corporation of Japan in 2017. The company recently made a monumental announcement, reporting that CEO and Chairman David McCann is set to retire at the end of July after 34 years with the company. 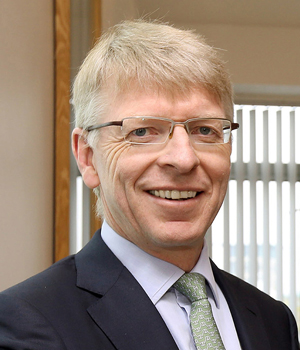 “Today, Fyffes is the oldest fruit brand in the world and a leading supplier of fresh produce, employing over 10,000 people,” McCann said, noting that it had been a privilege to lead Fyffes and to work with such a talented group of people more than three decades. “I have greatly enjoyed working with everyone in Fyffes to build it into the major global fresh produce company it is today. I would like to take this opportunity to wish all of my colleagues in Fyffes and Sumitomo Corporation great success as they chart the future course for this very special business.”

As noted in a press release, McCann joined Fyffes in 1986. 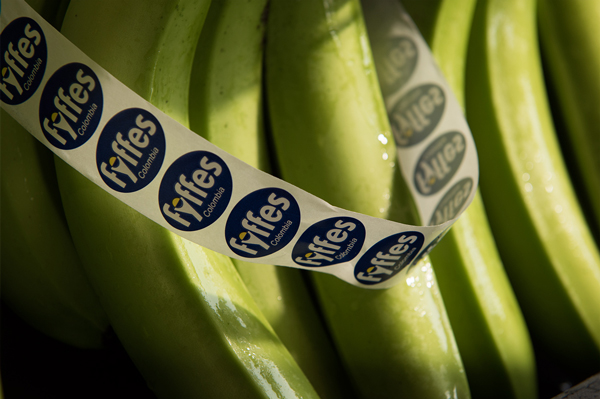 He was later promoted to Managing Director of Fyffes Group operations in 1989, before becoming Chief Executive in 1995 and subsequently Chairman in 2006. 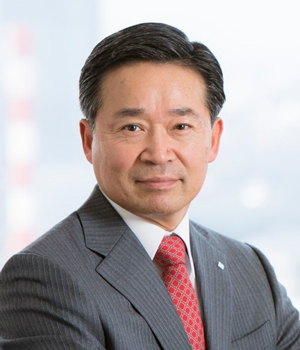 “McCann has been an outstanding leader of this business and we appreciate the stability he has brought, especially over the last three years since the acquisition,” said Sumitomo Corporation Representative Director President and CEO Masayuki Hyodo, paying tribute to McCann’s major contribution to the development and growth of Fyffes.

The company also announced that Helge Sparsoe will join the company as the new Chief Executive Officer. 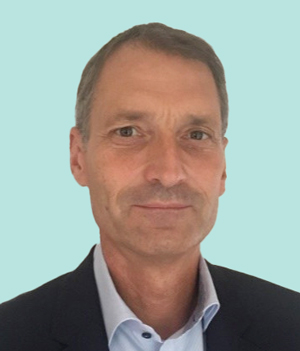 “I am incredibly excited to be joining Fyffes at this time,” said Sparsoe. “My plans are to fully settle into the role, get to know our great talents and everything about Fyffes operations, before setting out our long-term growth strategy. I look forward to getting to know the business, meeting all its employees, our valuable customers and partners, even if for now virtually.”

Tom Wada will take up the position as Chairman of Fyffes and will be providing sound guidance and governance to ensure alignment between the future of Fyffes and Sumitomo Corporation. 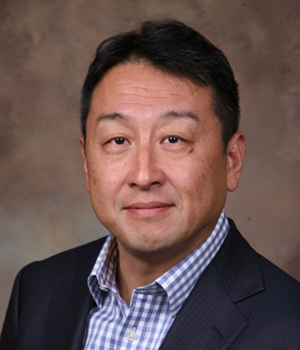 “I am very pleased to be taking up the position as Chairman of the board,” Wada added. “I appreciate McCann’s contribution to the business over the years and the solid foundations that he has set. It will be an exciting time to be advising the business and I am looking forward to working together with our CEO and the board members to build on the good work McCann has done.”

Congratulations to all on the next steps in their careers!