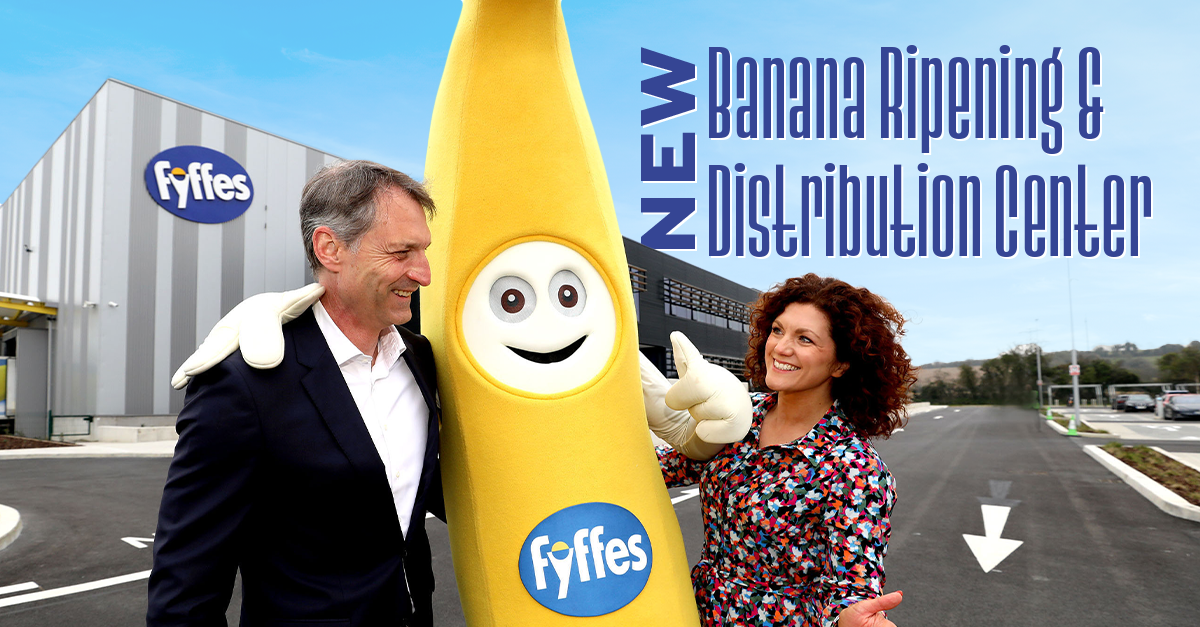 BALBRIGGAN, IRELAND - Although the Emerald Isle isn’t what most people think of when picturing bananas, Fyffes is changing that perception as it is expanding its banana ripening and distribution capabilities with a new facility. Situated in Balbriggan, North Country Dublin in Ireland, the ripening and distribution center has commenced operations and is anticipated to have an output of 7 million bananas per week. 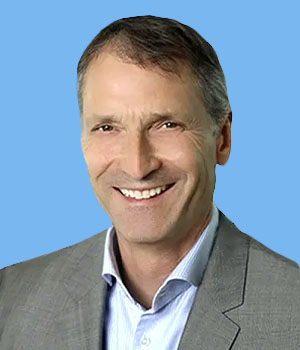 “The new development will have a very positive impact on Fyffes by delivering even greater productivity and strengthening its ability to service the needs of our customers,” said Chief Executive Officer Helge Sparsoe to a crowd at the grand opening of the center.

In order to build the facility, Fyffes invested €25 million ($27 million), a press release stated. Once the ripening and distribution center is fully operational, it will have an output of approximately 60,000 tons annually, providing bananas to Irish retailers, wholesalers, and food providers in the north and south. 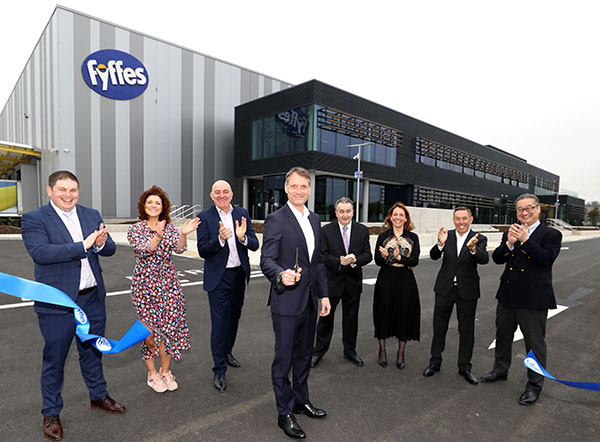 This new facility was commissioned in November 2019 and constructed on a 10-acre site. Overall, it comprises 8,500 square metres (91,493 square feet) and is adjacent to a two-store office and administration block with loading bays, truck and customer parking, and ancillary service areas. The facility will replace Fyffes’ former operation in Swords and has the capacity to accommodate 120 associates. 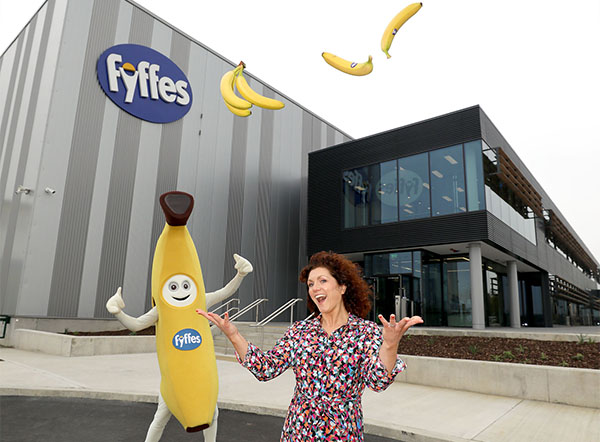 Serviced directly from Cork Port, which most of Fyffes’ produce arrives at from Central and South America, the new operation will be crucial in linking the company’s distribution chain.

How will this operation position Fyffes for further growth? Stay tuned to AndNowUKnow for answers.