CARLISLE, PA - There is no better time to make a difference in your own community than now. The GIANT Company is more than aware of this as it has revealed a vital new initiative aimed at helping students facing childhood hunger at local public schools in its communities. 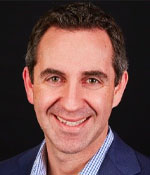 “This school-based giving initiative, which builds on The GIANT Company’s long history of supporting both schools and local hunger relief efforts, is part of our continued commitment to connect families for a better future and build stronger communities,” said Chief Marketing Officer Matt Simon. “Studies show how important a nutritious and balanced diet is to a child’s performance in school, and that’s why The GIANT Company wants to make sure every student can focus on learning, instead of wondering where their next meal will come from.”

From now until the end of February, shoppers at GIANT, GIANT Heirloom Market, and MARTIN’S stores will be offered the option to round their purchases up to the nearest dollar to donate to local public school food programs, according to a press release. The company has also promised to match the first $1 million donated. School districts can use the funds to support meal programs, cover outstanding student meal debt, expand food distribution programs, as well as build food pantries on campus. 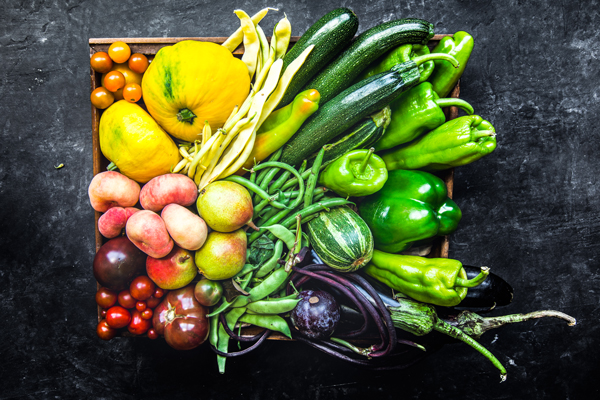 The retailer’s customers will also be able to convert their CHOICE points into a meaningful donation, donating $1 for every 100 points converted into Grocery Dollars via its apps. GIANT has also agreed to match every CHOICE point converted, up to another $500,000 donated.

AndNowUKnow will continue to report as more retailers work to make a difference in the communities they serve.