SACRAMENTO, CA - It’s a good day to be in produce, as California Governor Jerry Brown just signed a bill into law that will push fruit and veg to the forefront of meals in hospitals, prisons, and other health care facilities. This week, Governor Brown signed Senate Bill 1138 which requires plant-based meal options—containing no animal products or by-products including meat, poultry, fish, dairy, or eggs—be provided at every meal to patients across the state. 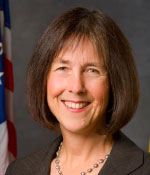 “Whether to protect animals, our climate, or our health, those of us who choose to eat a vegan diet can celebrate today with Governor Brown’s signing of SB 1138. SB 1138 ensures that people in hospitals, healthcare facilities, or prison have access to plant-based meals,” said Senator Nancy Skinner, who authored Senate Bill 1138, according to AP News.

SB 1138 not only helps champion health, but also can help save hospitals $5,000 per year, as vegetarian entrées cost 50 percent less than meat entrées, according to a report by St. Joseph Health System. 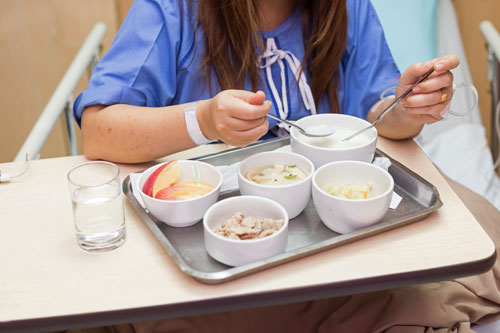 The passing of the bill was met with approval from the bill’s co-sponsor, the Physicians Committee for Responsible Medicine, a nonprofit with over 12,000 doctor members. 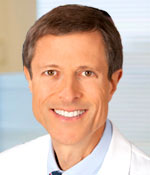 “Thanks to Senator Skinner and Governor Jerry Brown for passing this historic law that will provide plant-based options to hospital patients looking to fight heart disease, diabetes, and obesity—or who simply want a more healthful meal,” said the committee’s President Neal Barnard, M.D., F.A.C.C., according to a press release. “Now, it’s time for California hospitals to start putting into practice the plant-based meals recommended by the American Medical Association and the American College of Cardiology.”

Will more states follow Governor Brown’s lead to help people incorporate fresh fruits, vegetables, and plant-based options into their diets? AndNowUKnow will continue to keep its eye on the latest legislation that's spreading the love of produce to more around the world.