NASHVILLE, TN - While this year’s Southern Innovations is already chock-full of exciting events, the Southeast Produce Council is adding a speaker to its lineup, and boy, are attendees in for a treat. USDA Under Secretary Greg Ibach will be speaking at the General Session & Keynote Luncheon on Friday, September 7 at 11:30 am CST. 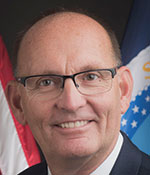 Ibach will be touching on some of the industry’s hottest topics like the new Trade Agreement advancements, the GMO Labeling Rule, CRISPR/Gene Editing, “Trade Aid” for farmers, and more, according to a press release.

As Under Secretary, Ibach facilitates domestic and international marketing of U.S. agricultural products. Prior to his role as Under Secretary, Ibach served as Nebraska’s Director of Agriculture, where he developed and implemented strategies to analyze issues and create solutions for domestic and global initiatives that would support Nebraska agriculture. He has also served as the President of the National Association of State Departments of Agriculture. 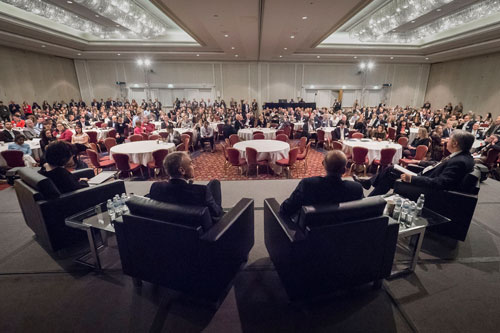 Over the course of his career, Ibach has been inducted into the Nebraska Hall of Agricultural Achievement and the Block and Bridle Hall of Fame. He has also been honored with the Service to Agriculture Recognition from the University of Nebraska – Lincoln, College of Agriculture Science and Natural Resources.

The luncheon will take place in the Presidential Ballroom CDE. ANUK will see you there!