STOCKTON, MO - It’s not easy to make it 70 years in the produce industry, but the family behind Hammons Products Company was definitely up for the challenge. Celebrating its 70th anniversary this year, the company is honoring its family-owned, family-run roots from its home base in Stockton, Missouri. 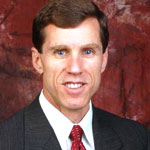 "The Hammons family is so proud to be stewards of the Black Walnut industry and to play a role in keeping these wild nuts as part of our American culture," shared CEO, Brian Hammons. "The fall harvest and Black Walnuts in cooking and ice cream are all woven into the fabric of our heritage. And we at Hammons are excited to see a whole new generation of chefs and cooks discover the rich, bold taste." 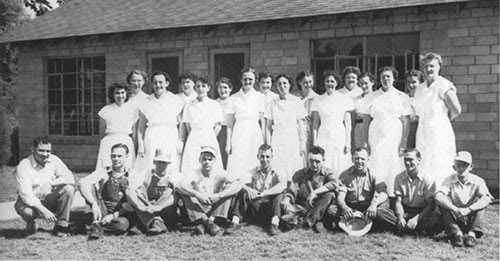 Wild, all-natural, hand-foraged, locally-sourced, non-GMO, and sustainable, Hammons Black Walnuts stem all the way back to a small grocery store owner with a good idea. In 1946, Ralph Hammons witnessed the abundance of Black Walnuts that grew wildly around the Ozarks and Midwest, bought a nut-cracking machine, and the rest was history. 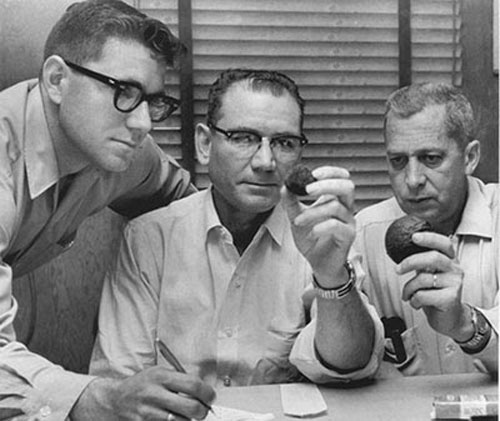 According to a press release, just during that first year, Ralph Hammons bought and cracked 100,000 pounds of Black Walnuts, launching the “Missouri Dandy” brand in the late 1940s and early 1950s. With a redesigned cracking machine and new Stockton-based plant in tow, the Hammons company was poised for growth.

In the 1970s as Ralph's son, Dwain Hammons assumed leadership of the company, Dwain's wife Donna launched the Missouri Dandy Pantry retail brand. In 1997, the company's leadership role was again passed to their son, Brian Hammons, who remains CEO today. 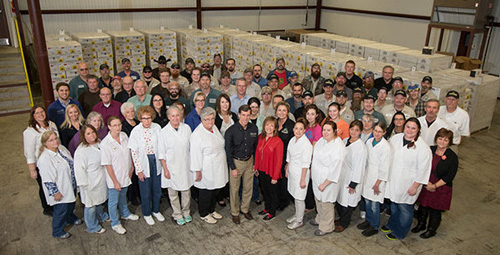 Now a primary processor, distributor, and marketer of Black Walnuts in the United States, the company has expanded to nationwide distribution while remaining dedicated to its original harvesting and hulling techniques. Hammons says it purchases wild, hand-harvested nuts through 215 hulling stations across 11 states, cracking and shelling nearly 25 million pounds of Black Walnuts each year. 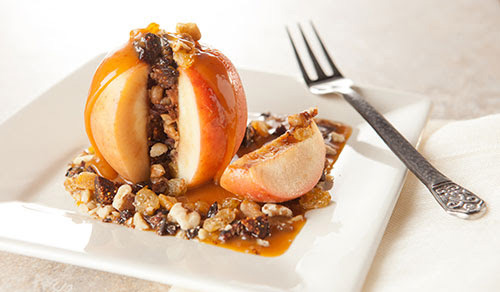 Consumers can find nutritious, bold "Hammons" brand nutmeats in an array of specialty foods, from ice cream and fudge, to nut breads and encrusted fish. The company provides many recipe ideas, as well as information about Hammons Products Company and the growing and harvesting of Black Walnuts at www.black-walnuts.com.