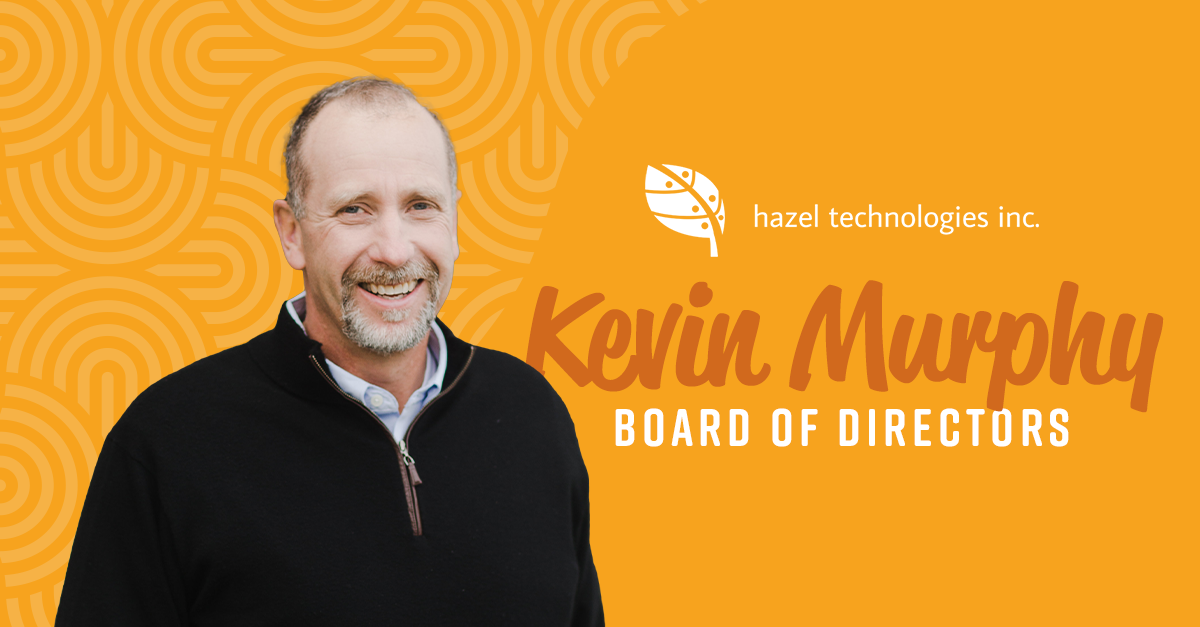 Hazel Technologies Appoints Kevin Murphy to Its Board of Directors; Aidan Mouat Comments

CHICAGO, IL - Hazel Technologies is fortifying its ranks as it continues its mission to fight food waste. The innovator, known for its shelf-life-increasing solutions, announced that it has tapped Kevin Murphy to join the company’s Board of Directors. In his new role with Hazel Tech, Murphy will advise the company as it continues to expand its global team and add new technologies. 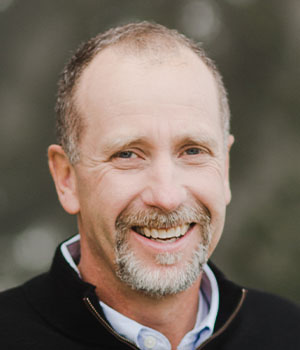 “Hazel Tech’s breakthrough solutions not only benefit food producers’ bottom lines, but also provide a massive benefit to the environment, which is top of mind for every food producer,” said Murphy. “Hazel also holds key competitive advantages over other technologies in the space, which makes me extremely optimistic about their growth potential.”

Prior to joining Hazel Tech, Murphy served as Chief Executive Officer of Driscoll’s, according to a press release. Before his time with the global berry business, he held multiple leadership roles across areas of the supply chain, process improvement, marketing, innovation, and management at produce companies that include Capurro Farms, Fresh Express Farms, and TransFRESH Corporation. 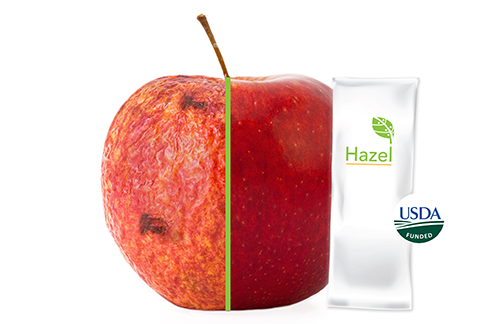 Currently, Murphy also serves as a corporate advisor to Temasek, a Singapore-based investment company that co-led Hazel Tech’ recent $70M Series C investment round in April 2021. He also serves on the Board of Graniterock, a large infrastructure and construction contractor in California, and Fall Creek Farms, a global blueberry breeding and propagation company. Murphy also hold advisory board roles with Zespri and NatureSweet. 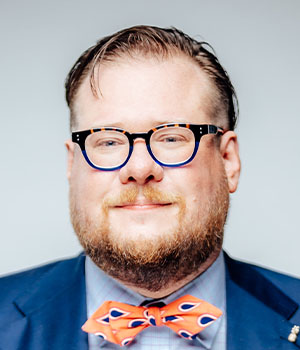 “Kevin’s expertise in global supply chain management and product innovation will serve as an invaluable asset as Hazel continues to grow," said Hazel Tech Co-Founder and Chief Executive Officer, Aidan Mouat. “His experience during his time at Driscoll’s in leading the organization through dynamic growth and international expansion will bolster Hazel’s capability and success in markets around the globe."

This recent appointment follows Hazel Tech being named “Technology Pioneer” by The World Economic Forum, a prestigious list of “early to growth-stage companies from around the world that are involved in the use of new technologies and innovation that are poised to have a significant impact on business and society.”

Congratulations to both Hazel Tech and Kevin Murphy as they take these next steps toward future growth.