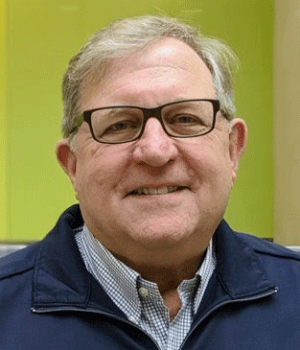 “Hazel’s novel technology platform for reducing waste in the perishable supply chain, combined with its deep traction in the market despite being a young company, made this opportunity too attractive to pass up,” Booth said.

At Hazel Tech, Booth’s new role will focus on international operations and logistics, key commercial partnerships, and general management. He will directly report to Aidan Mouat, CEO, and will oversee all operations, shipping, human resources, and finance departments. 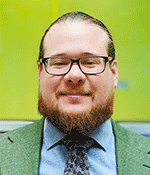 "We are beyond excited to have an individual with Parker’s deep experience joining our executive team here at Hazel,” Mouat commented in a press release. “Parker’s leadership and experience in the produce industry will allow Hazel Tech to continue to flourish as the premier post-harvest solutions provider for the produce industry and other perishable categories.”

Booth served in many other leadership roles since he began his career at Sea and Land Services LLC, now part of A.P. Moller Maersk. He later joined Transfresh Crop, a division of Fresh Express, as its General Manager and Vice President, and during his time with the company, Booth supervised the development and commercialization of the Tectrol® product line, which is still a dominant packaging technology in the produce industry. Booth then served as Vice President Sales, Food Service Distribution for Fresh Express starting in 2000, where he pioneered technology to package and distribute fresh-cut, ready-to-eat bagged salads and fruit. 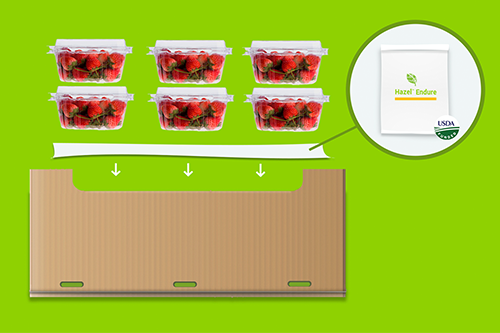 Hazel Tech was founded in 2015 to address the release of active, shelf-life enhancing vapor from packaging materials. The company’s products are placed by packers in bulk produce boxes after harvest, extending the shelf-life of the produce up to three times by slowing aging and preventing decay. Hazel Tech’s patent-pending technologies—which have been tested by many top academic research programs, including UC Davis, Cornell University, and Oregon State University—were used over one billion pounds of fresh produce in 2019. This year, Hazel expects to be used with over 3.2 billion pounds of produce, preventing over 270 million pounds of produce from going to waste. 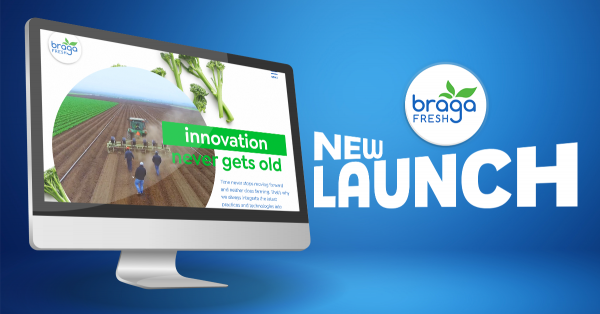 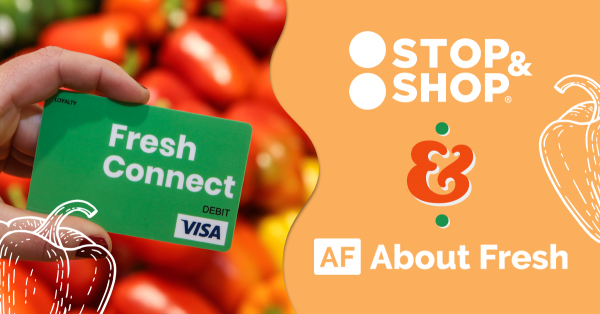 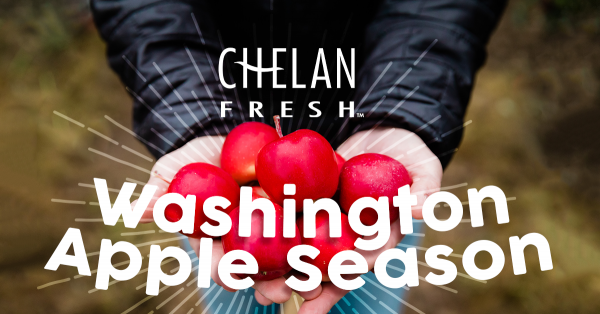 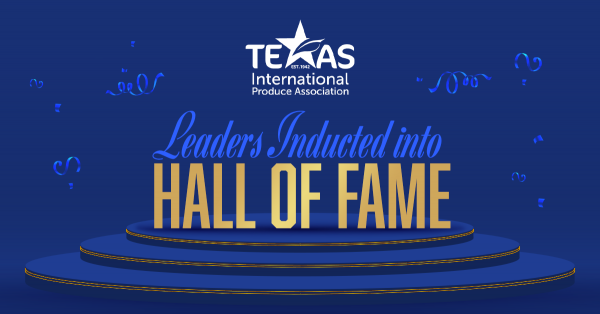 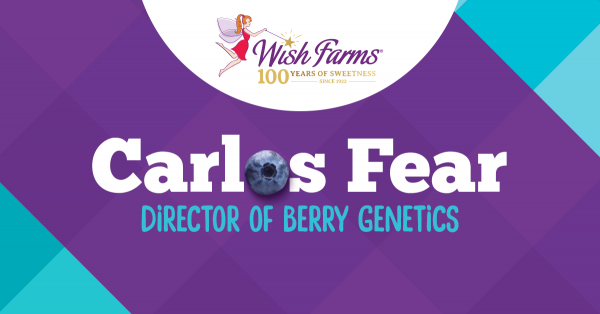 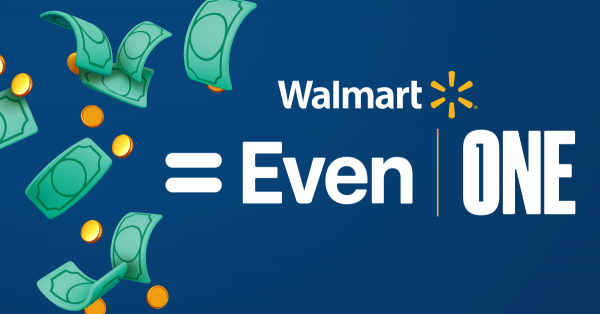 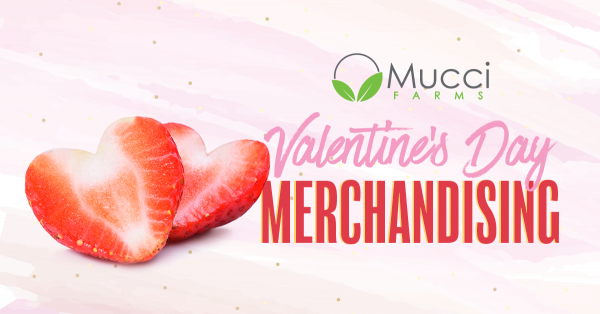