NORTH AMERICA - Though this warm weather has been great for lounging in the pool, many produce commodities are recoiling from the heat. The experts I spoke with reported a less-than-ideal cucumber market this summer, but they stressed that there is hope on the horizon. For once the weather cools down, these crops can breathe a sigh of relief. 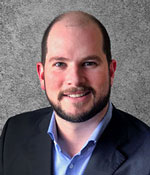 “June came with low to decent prices recuperating a bit from the previous month. Last week we saw a reaction bringing a strong market for the 4th of July pull,” Jaime Garcia, General Manager for Kingdom Fresh, said. “The market in May was one of the worst ones that we have seen in the past five years.”

While Kingdom Fresh Produce typically specializes in year round conventional and organic tomatoes that are hydroponically greenhouse-grown, the company offers a wide flexibility on pack styles and is expanding its products catalog, beginning with a new cucumber program in September that will fulfill the needs of its retail and foodservice partners. With its range of quality produce and exceptional growing practices, the company is an ideal partner for anyone looking to lock down volume.

For Kingdom Fresh, the weather this season was good but far too hot at the beginning of spring, resulting in an overlapping of production coming all at once. But with a new season comes fresh opportunities, and the grower’s slicer cucumbers will benefit from fall’s milder climate and greenhouse program. 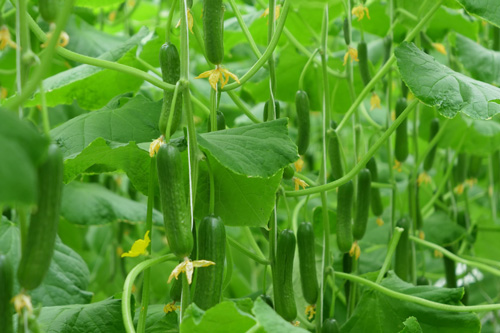 “August and September will be interesting months as we transition into cooler weather with rain season affecting crops around the U.S. and Mexico,” said Jaime. “We will be ready with our crop being grown in greenhouses hydroponically, allowing us to have a higher quality and differentiate ourselves from field cucumbers.”

Matt Mastronardi, Executive Vice President for Pure Flavor, revealed that the cucumber market, for Pure Flavor at least, is typical for the time of year, and promotional volumes have been growing over the past three months. 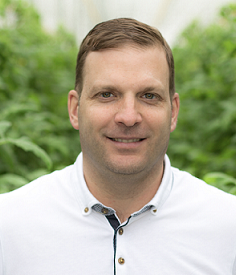 “We continue to see consumption increasing, season over season,” he said. “The foodservice segment is also continuing to see steady growth, particularly in the southern states versus traditional field grown cucumbers.”

Pure Flavor has seen success with its greenhouse cucumber program, and though the season is wrapping up, consumer demand is increasing and evolving to suggest that shoppers are finding new uses for the vegetable.

“Consumers continue to get creative on how they use cucumbers beyond the typical spa water and cucumber sandwiches. We create a wide variety of recipes to not only intrigue the consumer but engage them to add their own flare to recipes,” Matt told me. 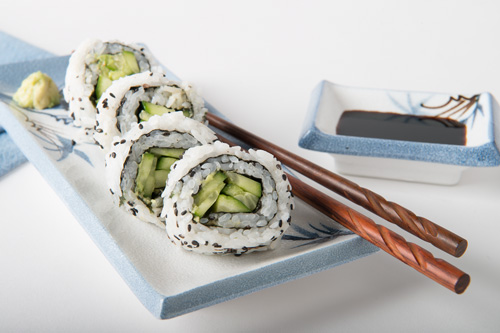 Pure Flavor, as a vertically integrated grower, has facilities throughout North America in Canada, the U.S., and Mexico, which allows it to produce a steady supply cucumbers year-round, regardless of the growing region. As a result, Pure Flavor saw no dip in quality, and asserts that this season’s crop is just as good as previous seasons’.

Pure Flavor is ready and eager to meet growing demand with its long English cucumber, mini cucumbers, and cocktail cucumbers that are available in a range of pack and bulk sizes.

For all your market update needs, keep reading AndNowUKnow.