SALINAS, CA – Expanding its team with a newly created position for a growing category, Ippolito International has hired on Dan Avina as its new Value-Added Commodity Manager.

Avina brings over 28 years of produce industry experience to the company and the new role, most recently with Misionero Vegetables in Gonzales, CA. In this position, Avina worked for ten years as Sales Manager.

“With Ippolito entering the processing arena with value-added Brussels sprouts and spinach, Dan’s knowledge will be immeasurable,” said Dan Canales, Senior Vice President of Sales and Marketing. “We are thrilled to have him join our team.”

Avina began his produce-minded career with New Star in Salinas, CA, where Avina worked for 13 years in the processing facility and sales department, according to a press release. From there, Avina spent five years as a Merchandising Manager with Sysco in Salinas, CA. 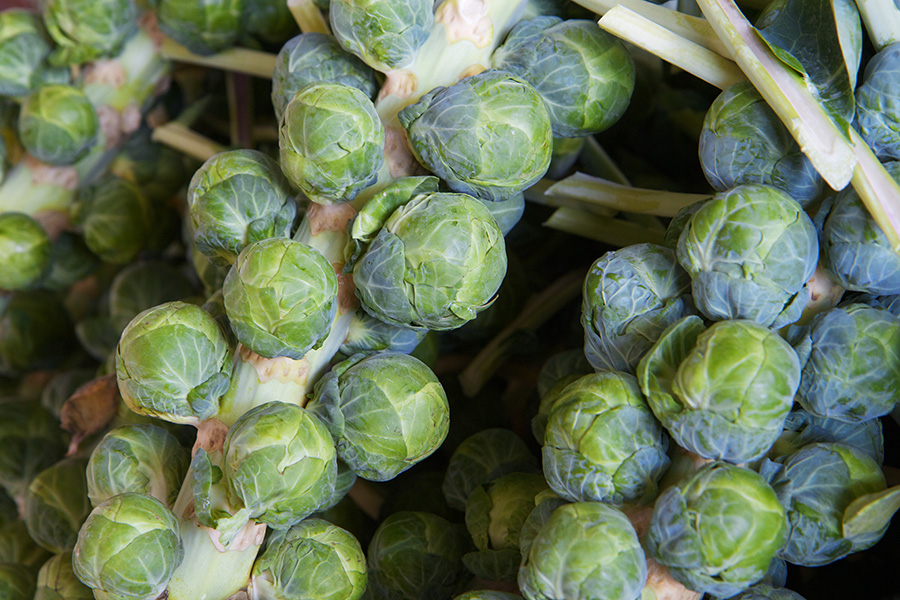 “We are bringing Dan aboard because of his vast amount of expertise and experience in processing production. His sales knowledge and great attitude working within a team environment will also have a huge positive impact on our performance and customer service,” finished Canales.

The company stated that although Avina was raised in Salinas, he now resides in Gonzales, CA, with his wife. Avina is a father of four daughters, and also has two grandchildren. In his freetime, Avina enjoys spending time with his family, riding his Harley, fishing, and photography.

Keep up with AndNowUKnow as we continue to report on the growing value-added category, and new hires within the industry.