SALINAS, CA - Though asparagus is a staple, it’s not common in the slightest. Asparagus is wildly variable—an entirely different entity in a salad than roasted, stir-fried, or grilled. I spoke with Henry Dill, Vice President of Sales, to find out how Ippolito’s crop of the little green stalks are faring out of Gonzales, California, and Obregon, Mexico. 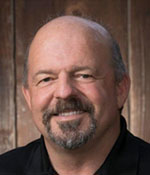 Dill tells me that quality out of the two locations is very good and that the weather has been favorable. Sizing, he clarifies, depends on the age and varieties of the plants; Ippolito’s crop are primarily large and standard, with a smaller percentage of jumbo, extra-large, and small.

“This season we have experienced much heavier production compared to past years,” Henry says of the market. “Some warmer temperatures this winter spurred some good volume in Mexico, as well as some early production out of California." 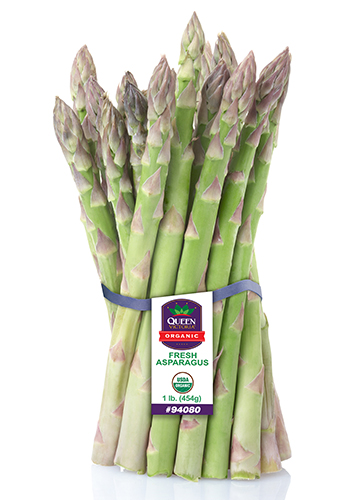 The market has been a challenge for growers this season, he says, because prices have been lower than past years and available volume was harder to move in late March and April.

While volumes have been promotable on the retail side, Mexico production is winding down and Dill explains that retailers would benefit from highlighting that versatility we love in asparagus to attract shoppers. 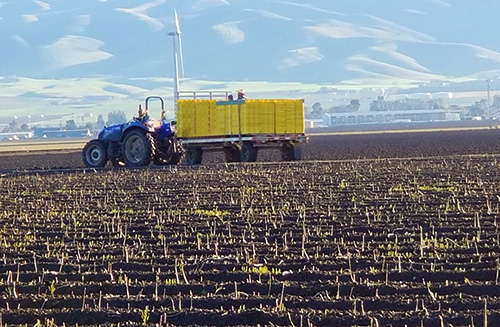 “As a consumer, the fuller the display, the more impressive and attractive it is to me. I love grilled asparagus on the barbecue with a little seasoning salt and olive oil,” Henry says. Mirroring my own thoughts, he states, “The great thing about asparagus is that there are so many ways to prepare it. With the good volume of asparagus that is currently available, there is no reason the consumer shouldn’t walk out of the store with multiple bunches of asparagus.”

Here’s looking forward to a summer filled with grilled asparagus and sunshine. To stay in the know on crop conditions, keep reading AndNowUKnow.