SALINAS, CA - As we recently reported, Ippolito International’s broccoli crop transition is underway. Joining the cruciferous veg is the grower’s cauliflower, which is also transitioning to California’s Salinas Valley. With these two categories forming the perfect dynamic duo, I got in touch with John Landa, International Cauliflower Commodity Manager, to see what lies ahead for the category. 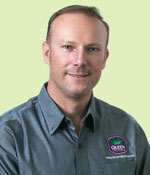 “Ippolito International is just beginning the move back to Salinas with cauliflower. We’re typically one or two weeks later than most growers and shippers, as it aligns better with our program and customer base,” explains John. “For a few shippers, their transition north began in early to mid-March, when rain and cool weather were present in the region, while the desert remained mild in temperature.”

The grower’s move began the week of April 5, with one-third of its program kicking off in Salinas, while the majority continues to ship from Yuma, Arizona. The transition will ensue in the coming weeks, wrapping up no later than the weekend of April 17 if weather permits. 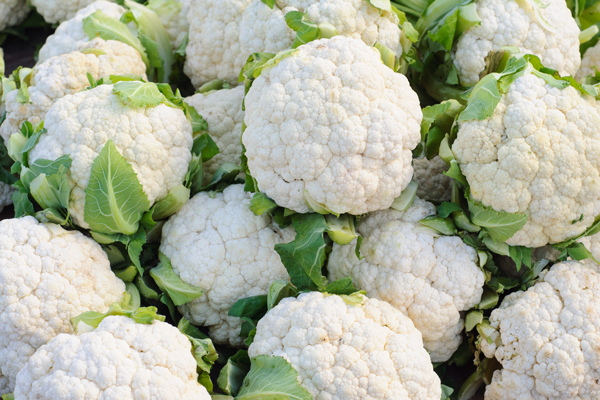 Ippolito’s cauliflower transition follows the same pattern as that of its broccoli, moving crops from desert growing regions like Yuma to Salinas. And the move could not come at a better time as John tells me the hot days are ramping up in the desert, hitting consistent 90-degree weather, even close to 100 degrees in some cases, which will bring the region’s growing season to a close sooner rather than later.

Although the heat remains strong in the desert, John reports good quality from the region, but a slight decrease in supplies due to weather. 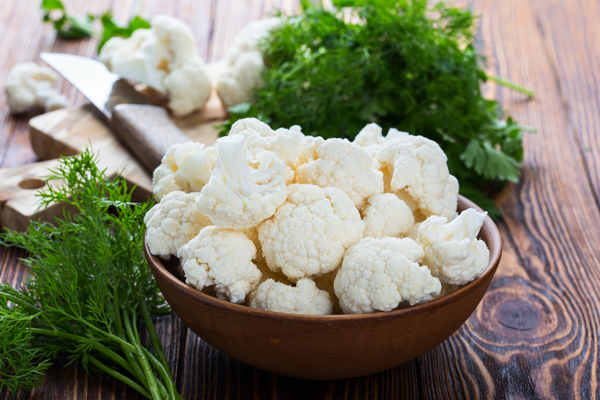 “The month of March kicked off with strong demand, but higher markets ensued due to shorter supplies based around weather fluctuations,” John says. “Desert quality has been good, although a heat wave in the desert may produce more cream-to-yellow color if the canopy of leaves protecting the cauliflower begins to drop off. Reports from Salinas on quality are good with no issues. So, expect nice, white, compact heads.”

Anticipating a strong supply of its cauliflower as well as its broccoli, Ippolito is prepared to meet the needs of its buy-side partners just in time for spring and summer. Prepare the perfect seasonal displays for your produce aisles by featuring Ippolito’s eye-catching broccoli and cauliflower pair.