KORU® Apple and Spread The Love Foods Join Forces for a Good Cause!

According to the press release, St. Joseph's Center "provides outreach, housing, and education/vocational services to empower homeless and low-income Angelenos to achieve self-sufficiency, and the proceeds from this event will support their culinary training program." 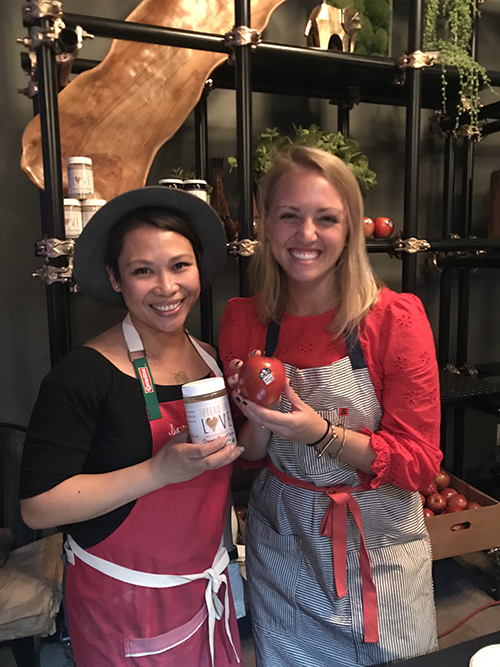 Even though KORU and Spread The Love were surrounded by some of LA’s best restaurants, the attendees couldn’t get enough servings of their 5-star sandwiches.

Starr Ranch, Chelan Fresh, and New York Apple Sales donated “500 KORU apples, 200 of which supported the sampling at the event and the remaining 300” were made acceptable in the St. Joseph's Center's pantry.

As stated by the press release, KORU was delighted “to be a part of the event, to share their apples with California, and to support St. Joseph's Mission!” Next year, they look forward to make another appearance.