LE GRAND, CA - Slice ‘em, dice ‘em, and increase the ring at the register—the opportunities within the bell pepper category are primed and ready to fortify retail fresh produce departments. Live Oak Farms is responding to the ever-growing demand for consistent, quality supplies and resources with the addition of green and red bell peppers from the Coachella Valley to its production network. 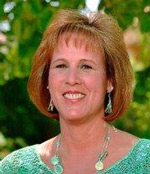 “Our customers have been asking for Live Oak to expand our production window, and we’re pleased to announce that Live Oak’s commitment to excellence in product quality and service is coming to Coachella this year,” said Donna Vaughan, Live Oak Partner and Salesperson. 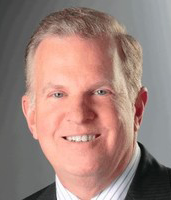 “Live Oak embarked on the expansion of our existing bell pepper program in 2018, with the installation of one of the most advanced technology packing lines in North America,” Chief Operating Officer Ed Beckman said. "We’re now complementing our growth in Central California with an expanded production window supported by an aggressive product development program that works closely with seed companies and other technology providers to differentiate Live Oak in the marketplace.”

The addition of Coachella and Southern San Joaquin Valley, California, production in late-May will enable Live Oak to meet the needs of its customer relationships at a higher level. The new programs will be available beginning in mid-April. The first product will be shipped in April, with red bells to follow in May. According to a press release, Live Oak’s bell pepper program had previously been limited to a late June to October window. 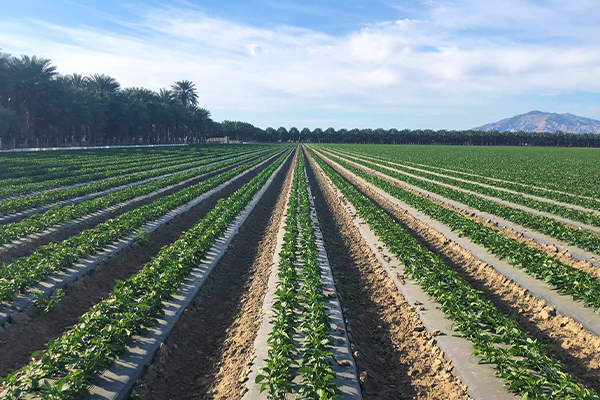 This new acreage across new growing regions enables the company to ensure supplies through the end of the year. Acreage in Coachella and Bakersfield joins the established production in Merced and Santa Clara Counties.