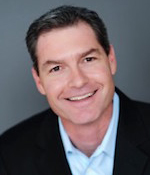 “I have enjoyed my time here at Lone Star Citrus, and I look forward to watching their future growth and continued success,” stated Bishop in a company press release.

T.J. Flowers is a founding member and partner of LSCG, bringing in 16 years of produce sales experience and 13 years of operational and production management experience to the position. 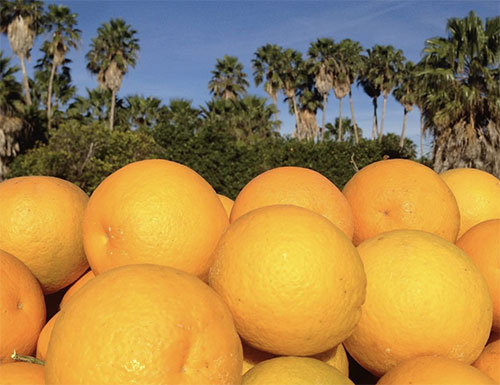 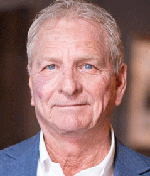 “Trent will be pursuing a new opportunity in produce, and we wish him all the best in his future endeavors. Our friendship remains undiminished, and we’re thankful that he has been a part of the Lone Star story,” stated Jud Flowers, President. 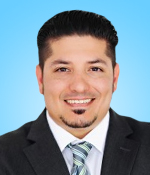 T.J. Flowers is a graduate of Texas A&M University, a current member of the Texas International Produce Association (TIPA), the Produce Marketing Association (PMA), and the Texas Valley Citrus Committee. He has previously served eight years on the Texas Citrus Mutual board.

We wish Trent and T.J. all the best!