NOGALES, AZ - The Fresh Produce Association of the Americas (FPAA) closed out an active annual meeting on May 12, 2016, with both new and re-elected leaders and a new Member of the Year.

“We are seeing that FPAA's message about boosting efficient trade with Mexico is resonating, both in Arizona and in Washington, D.C.,” FPAA President, Lance Jungmeyer, said, according to a press release.

The meeting also gave members an opportunity to vote for board members to fill the terms that ended this month, including Matt Mandel of SunFed wrapping up a successful two-year term as Chairman, with Gonzalo Avila of Malena Produce to step in.

“I thoroughly enjoyed my time serving as Chairman of the FPAA,” Mandel commented. “I am confident that Gonzalo will ensure that the association will continue to flourish under his leadership. I also want to thank my fantastic crew at SunFed who have supported me in my endeavors during my time as Chairman.”

Stepping into the position, Avila thanked all the members for confiding in him to be incoming Chair, thanking Mandel for his years of service. “I’m conscious of the duties and tasks that we have upon us in the next couple of years and I promise to work hard to represent you well.”

Scott Vandervoet, of Vandervoet & Associates, was named as Chairman-Elect, a two-year term. 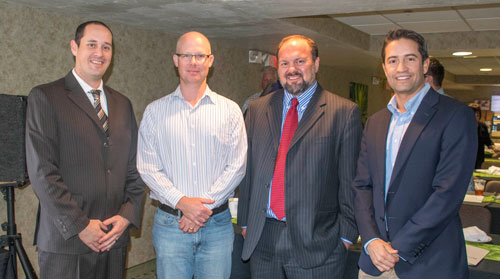 Sabrina Hallman of Sierra Seed Company LLLP was re-elected for a one-year term as Associate Member Director, with an added surprise.

Jungmeyer presented her as Member of the Year, presented to those who goes above and beyond in working for the betterment of the industry and its membership. Previous Members of the Year include Scott Vandervoet, Walter Ram of The Giumarra Companies, and Jaime Chamberlain of JC Distributing. 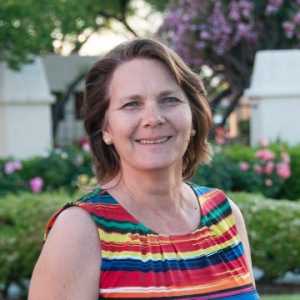 “First and foremost, I am deeply honored to have received this recognition. The FPAA is made up of a dynamic group of business persons who truly advocate for the betterment of the industry and the City of Nogales,” Hallman said. “To be awarded Member of the Year from so many very worthy people humbles me and, again, I thank my father for continuing to create opportunities for me.” 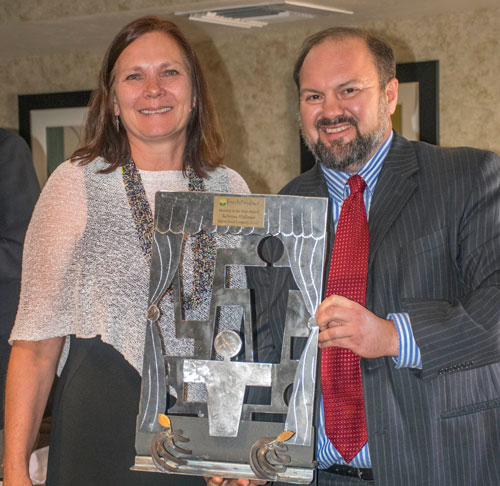 The FPAA members elected eight distributor directors and two associate directors to the FPAA board, including:

Outgoing board members Chuck Thomas of Thomas Produce and Jose Luis Obregon of IPR Fresh were also honored and thanked for their valuable service and commitment to the industry.

The FPAA stated that it relies on the commitment and expertise of their board of directors, division directors, and members, whose service builds the foundation of success for its initiatives. 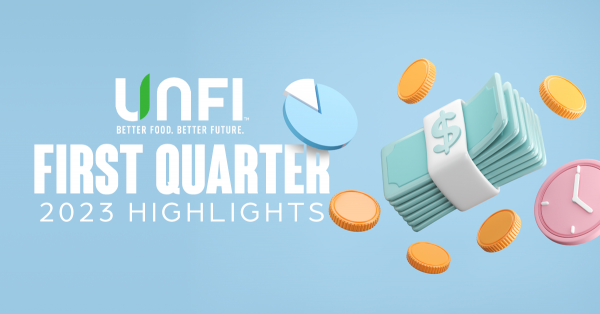 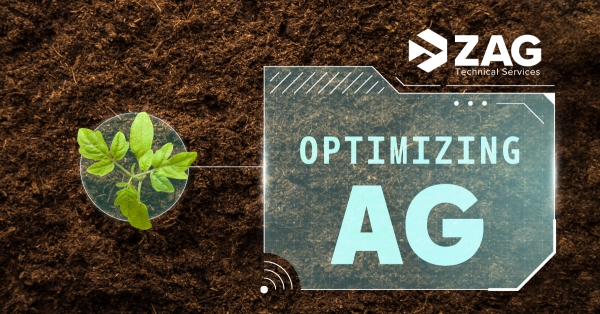 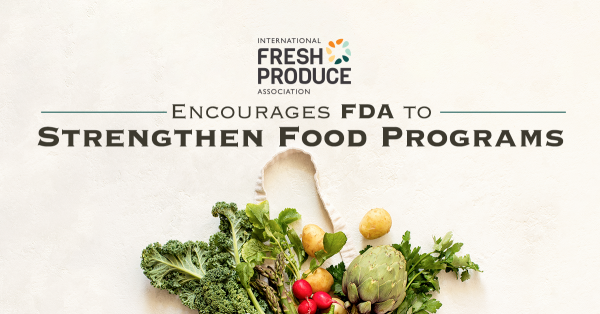 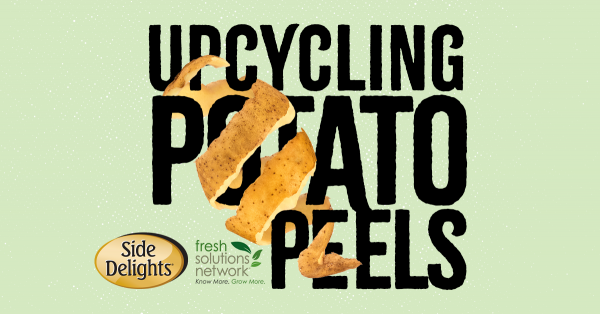 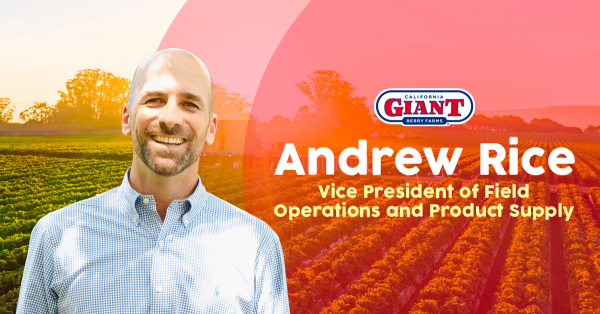