McCain Foods ‘Upping’ the Stakes in Vertical Farming With GoodLeaf

TORONTO, ON - Vertical farming continues to make a splash in the fresh produce industry, and McCain Foods is getting in on the future of the sustainable farming practice. The company recently revealed a $65 million investment in TruLeaf Sustainable Agriculture and its wholly owned subsidiary, GoodLeaf Farms, one of Canada’s largest commercial vertical farming operations.

This recent investment makes McCain the single largest stakeholder in the company. The investment will help spur the company’s growth and expansion plans while also aiding GoodLeaf in creating a national network of vertical farms. 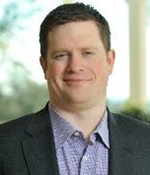 “At its heart, McCain is an innovative agricultural company,” says Peter Dawe, McCain’s Chief Growth and Strategy Officer. “This is why we’re excited to support the growth and scale up of this Canadian start up that lives at the intersection of food, agriculture, and technology. GoodLeaf’s vertical farm technology creates spring and summer growing conditions in Canada year-round, growing local, fresh, healthy and tasty leafy greens instead of being trucked long distances into Canada. We are thrilled to contribute to bringing GoodLeaf’s delicious produce to Canadians across the country.”

GoodLeaf’s first commercial 45,000-square-foot farm is fully automated and is located in Guelph, Ontario. According to a release, the company uses a proprietary system of specialized LED lights and hydroponics to grow five different varieties of microgreens including Spicy Mustard Medley, Asian Blend, Micro Arugula, Pea Shoots, and Micro Radish, as well as Ontario Baby Arugula, Ontario Baby Kale, and Ontario Spring Mix. Each of these varieties are available year-round for the domestic market. 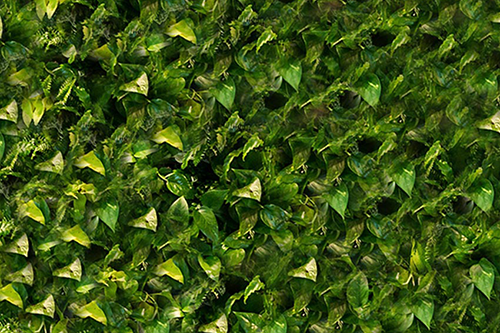 As vertical farming is not impacted by extreme climates, weather events, or pests, the produce is able to be grown without pesticides, herbicides, or fungicides, resulting in safer, more nutrient-dense foods. McCain’s investment in GoodLeaf supports the continued expansion of these practices, while also bringing more locally grown products to the Canadian market.

Over the next year, GoodLeaf has plans to unveil two more indoor vertical farms in Eastern and Western Canada. 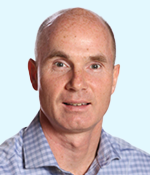 “There are so many reasons why a partnership with McCain makes sense for GoodLeaf,” said Barry Murchie, Chief Executive Officer of GoodLeaf. “We share a keen interest in providing delicious food for Canadians while making farming more sustainable. Our vertical farm technology is a true game changer for Canadian food.”

GoodLeaf uses 95 percent less water than traditional farming practices and has significantly lowered its carbon footprint due to shorter transportation routes between farm and consumer. This aligns with McCain’s sustainability strategy, furthering its desire to help the company grow. 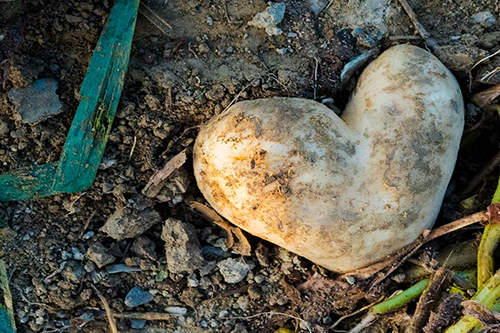 “Investing in the growth of GoodLeaf as a made-in-Canada agriculture solution is directly aligned with McCain’s global sustainability plan,” continued Dawe. “As a global leader in agri-food, McCain is committed to growing food smarter and in a way that’s better for our planet. That’s exactly what GoodLeaf is doing.”

As the partnership between GoodLeaf and McCain continues to play out, AndNowUKnow will keep you posted with the latest updates and the growth of vertical farming in our industry.