WATSONVILLE, CA – With the next instance of the Viva Fresh Produce Expo just a couple of weeks away, the industry’s eyes are set on Austin and the possibilities the show holds. Monterey Mushrooms is gearing up for the event with plans to showcase fresh mushrooms grown at nine of its farms. 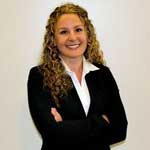 “Our production capacity spans the U.S. and Mexico,” Lindsay Roberts, Marketing Specialist, said. “Viva Fresh is our opportunity to showcase the production of conventional and organic mushrooms; old favorites and specialty mushrooms, from Mexico and Texas.”

The company’s premium offerings will be displayed from its farms both in the U.S. and San Miguel, Mexico, to emphasize the company’s span. In order to avoid gaps in supply, according to a press release, Monterey Mushrooms® San Miguel de Allende facility serves its high-quality offerings to facilities in California and Texas to better supplement the company’s program.

The facility is located in the Eastern part of the state of Guanajuato. The company stated that the 220-acre farm is the largest mushroom growing facility in Mexico, and grows more than 30 million pounds of mushrooms annually. 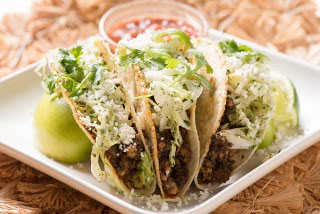 Monterey Mushrooms also noted that in order to cultivate more organic and conventional mushrooms, the company has increased the capacity of its Madisonville, TX, location. The facility has more than 600 employees, and farms 225 acres.

The Madisonville facility harvests more than 710,000 pounds per week. The company noted that 24 percent of its total footage is devoted to organic production.

Going to Viva Fresh Produce Expo? Stop by booth #212 from April 20-22 to see Monterey Mushrooms’ high-quality selections and learn more about its operations.

American Takii Unveils Completion of New Solar Project For its...

USDA Cites B & B Organics Inc. in Indiana for PACA Violations