HURON, OH - Giving new meaning to “hometown advantage” Mucci Farms has announced a new partnership to support the Huron local community. The greenhouse grower has teamed up with the Huron Athletic Booster Club to finance a new turf at Huron Memorial Stadium, home of the Huron Tigers High School Football team. Putting its stamp on the stadium, Mucci Farms’ $400,000 sponsorship includes an eight-year naming rights agreement, which will officially change the name of the venue to “Mucci Field at Huron Memorial Stadium,” starting in the 2020 season. 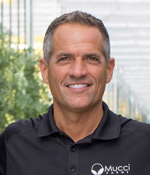 “As we start our second harvesting season at our U.S. Headquarters in Huron, we’ve been looking for ways to immerse ourselves into the community by helping out with some local events and projects,” said Bert Mucci, CEO of Mucci Farms. “As small-town people ourselves, we know how a local sports team can bring communities together so when Andy (White) introduced us to the Boosters and they told us that the turf was past due for replacement, we thought it was a relatable way for us to give back.” 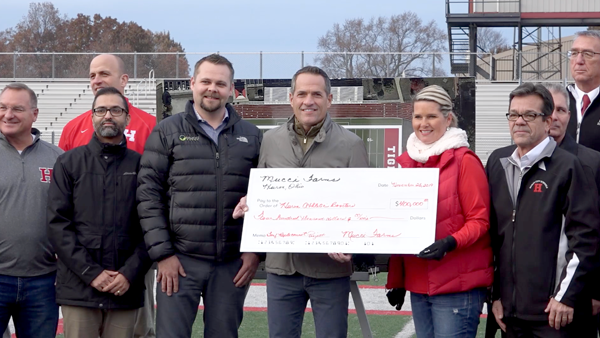 Mucci Farms was first introduced to the Huron Athletic Booster Club by Huron City Manager, Andy White—an introduction that would pave the way for the generous sponsorship. 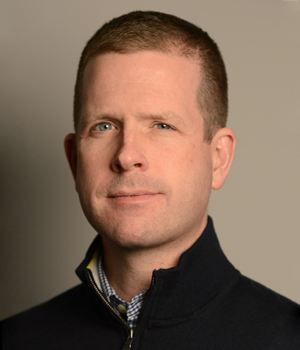 “Since our first meetings with Mucci Farms in 2015 it was clear their intentions were to become a vested member of the community,” White commented in a press release. “Working through the ongoing development of the greenhouse project, a positive, yet indirect, effect on local business and agencies is there, but this specific collaboration and investment by Mucci Farms in Huron Memorial Stadium is huge. I'm very grateful for Mucci Farms being part of our community.” 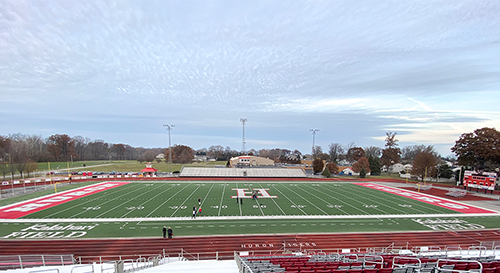 Mucci Farms is proud to sponsor the Huron Athletic Booster Club, a non-profit organization that is dedicated to helping student athletes in the Huron School District. The club places its focus on strengthening public awareness, enthusiasm, and support for a range of athletic programs in the community. 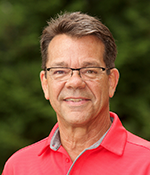 “On behalf of the Huron Athletic Department I want to thank Mucci Farms for their generosity for sponsoring the turf replacement at Huron Memorial Stadium,” Stephen Camella, Huron District Athletic Director, said. “Without Mucci's support this project would not have been possible.”

The new turf is expected to take roughly 20 days to complete, which Maumee Bay Turf Co. will install shortly after the track season. The installation will update the field with the Mucci Farms logo prominently displayed on the sidelines. 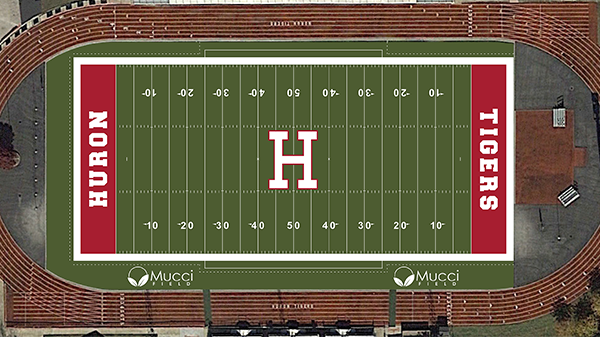 “We’re looking forward to supporting the Tigers on the new turf with several members of Team Mucci at the home opener in the spring,” Mucci concluded.

As Mucci Farms continues its expansion throughout Canada and the U.S., it is touching to see that it has lost none of its dedication to the communities it calls home. 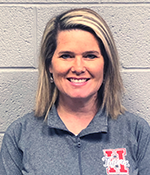 “We are thrilled to partner with a great local company in Mucci Farms. Our student athletes, administration, booster club, and community appreciates the generosity of the entire Mucci family,” said Amy Springer, Co-Vice President of the Huron Athletic Booster Club.

All of us at AndNowUKnow are really looking forward to that first kick-off in the new Mucci field. 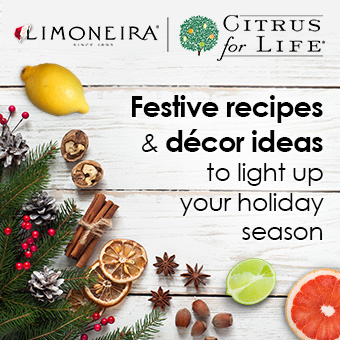 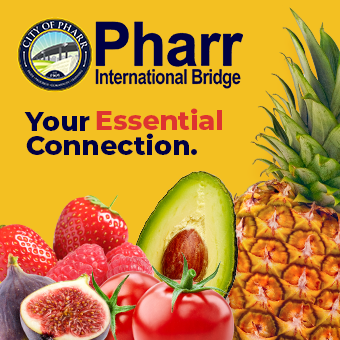 StePac Acquired by Nili Capital as New Prospects For Growth...