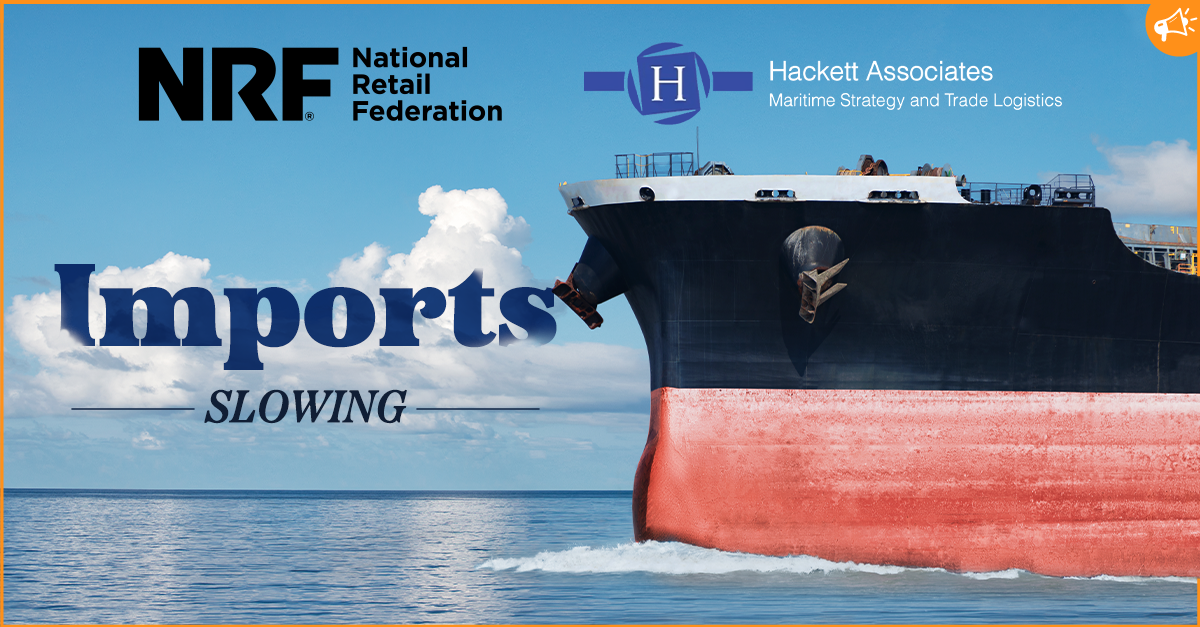 WASHINGTON, DC - Fluctuations at United States ports have been ongoing, and recent data reveals another oncoming change. According to the monthly Global Port Tracker report released by the National Retail Federation (NRF) and Hackett Associates, imports at the nation’s major container ports are expected to slow significantly for the remainder of the year, following a record-setting spring. However, 2022 is still expected to see a net gain over 2021. 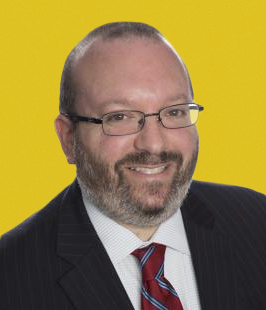 “Retail sales are still growing, but the economy is slowing down and that is reflected in cargo imports,” said NRF Vice President for Supply Chain and Customs Policy Jonathan Gold. “Lower volumes may help ease congestion at some ports, but others are still seeing backups and global supply chain challenges are far from over. Our biggest concern is the potential for disruption because of separate labor negotiations at the West Coast ports and the freight railroads. Concluding both sets of negotiations without disruption is critical as the important holiday season approaches.”

As outlined in the report, U.S. ports handled 2.25 million Twenty-Foot Equivalent Units in June, the latest month for which final numbers are available. These numbers represent a 5.9 percent decrease from May’s 2.4 million TEU, which was the largest number of containers imported in a single month since NRF began tracking imports in 2002. Despite this decrease, the numbers are still up 4.9 percent year over year. June’s results brought the first half of the year to 13.5 million TEU, a 5.5 percent increase year over year. 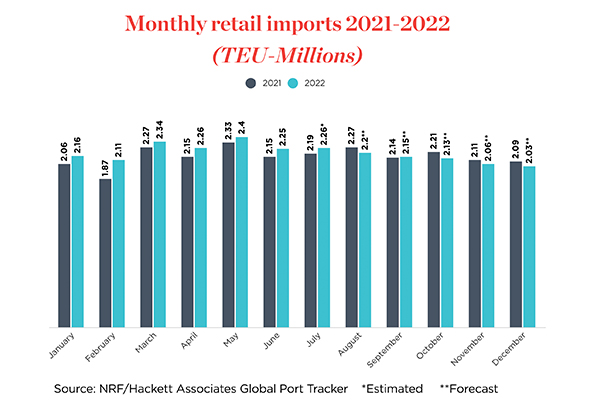 While ports have not yet reported July’s numbers, the Global Port Tracker projected the month at 2.26 million TEU, up 3.2 percent year over year, with August forecasted at 2.2 million TEU. September is expected to see 2.15 million TEU, with 2.13 million in October, 2.06 million in November, and 2.03 million in December. These numbers would bring the second half of the year to 12.8 million TEU, a 1.5 percent decrease from the same period last year, but bringing overall 2022 numbers up 2 percent from last year’s annual record of 25.8 million TEU. 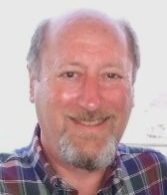 “The heady days of growth in imports are quickly receding,” Hackett Associates Founder Ben Hackett said. “The outlook is for a decline in volumes compared with 2021 over the next few months, and the decline is expected to deepen in 2023.”

As these insights are unveiled, NRF continues to anticipate 2022 retail sales to grow between 6 percent and 8 percent over 2021, as sales were up 7 percent during the first half of the year.