LEAMINGTON, ON - NatureFresh™ Farms has started full production for the 2018 season at its Leamington, ON, greenhouses, and it has a few new things in store. In addition to traditional favorites like the company’s greenhouse-grown peppers, tomatoes, and cucumbers, it is now introducing organic sweet bell and mini sweet peppers to its portfolio.

“By increasing the variety of commodities grown at our farm, NatureFresh is further defining itself as a leader within the fresh produce industry,” commented Retail Account/Procurement Manager Niels Klapwijk. “This form of growth for the company is very exciting.”

Now adding organic sweet mini peppers for North American consumers to its previous options of organic sweet bell peppers, the company said in a press release that the 2018 season is especially exciting for bell pepper growing because of this recent expansion of organically-grown offerings. 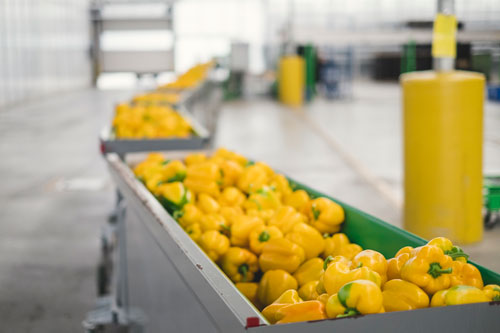 Not to be forgotten as one of the largest bell pepper growers in North America, NatureFresh Farms emphasized it continues to offer red, orange, and yellow sweet bell peppers for North American consumers.

Additionally, the popular TOMZ® Snacking Tomato line will be grown in both Ontario and Ohio greenhouses using the same growing processes and methods at both facilities. This is part of the company’s commitment to providing the same exceptional flavor and great quality that consumers expect from TOMZ grown in both locations. 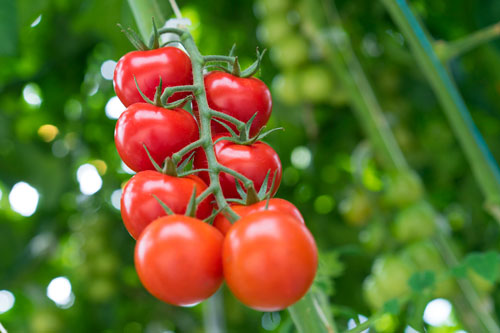 Sold in vibrant, convenient packaging, which will be easy to spot as products hit store shelves this season, the TOMZ Snacking Tomato line includes: 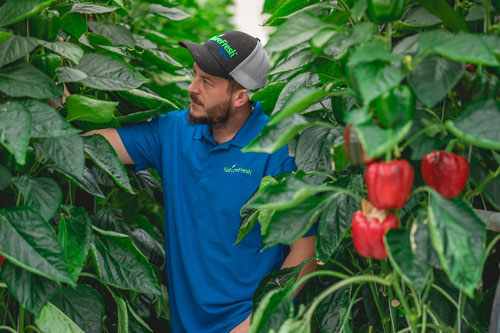 Produce grown in NatureFresh Farms Ontario greenhouses will consistently be shipped to North American retailers starting in April, 2018. With a diverse range of commodities now being grown in Leamington, ON, NatureFresh Farms said it continues to develop its greenhouse operations to successfully serve retail partners and respond to the evolving needs of consumers.