SACRAMENTO, CA - This year marks ten years of LGMA members working to establish a culture of food safety for leafy green cultivators. And as the company marks this milestone, it’s also making significant changes to its advisory board and leadership.

According to a press release, on Friday, March 31st, the LGMA Advisory Board held elections for officers to serve throughout 2017 and 2018. The organization added new leaders, including:

The changes also marked the end of Ron Ratto of Ratto Bros., Inc.’s two-year term as Chairman of the LGMA Advisory Board. Ratto oversaw a dramatic increase in the LGMA’s training and education programs, helped work with the FDA as the new federal food safety rules were finalized, and presided over the organization’s strategic planning efforts. 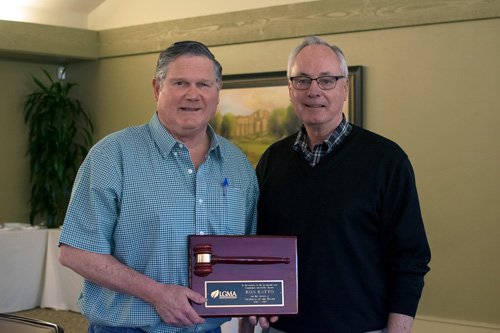 The association also added several new board members, including:

The association also acknowledged the outstanding service of Barbara Matthews, who served as the boards public member for years, and mourned the passing of Alternate Board Member Tom Russell of Pacific International Marketing, an industry leader and founding member of the organization.