VICTOR, NY - Big things are happening at New York Apple Association (NYAA) and the association is only just getting started on kicking the fall season into fifth gear. Recently, NYAA announced its newest marketing materials for its retail and foodservice partners, which includes the addition of Kelly Springer, NYAA’s new Dietitian Spokesperson. I spoke with Cynthia Haskins, President and CEO, to learn more. 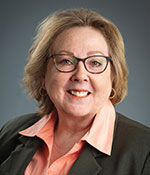 “We are so pleased to have Kelly be part of our team. She is a true professional, great to work with, and has this year kicked off to a grand start,” Cynthia shared with me.

Springer has been practicing in the field of dietetics for two decades, Cynthia explained, detailing Springer’s extensive experience. She graduated in 2001 with a Bachelor of Science in Nutrition and a Masters in Health Education at SUNY Cortland in New York. Springer completed training with the Academy of Nutrition and Dietetics and received a certificate in Adult Weight Management in 2012. Kelly became Syracuse’s Division Nutritionist for Wegmans where she developed programs and educated both employees and customers on how to make great meals easily.”

Currently, Springer educates the public on a variety of platforms, including live TV, blogs, and written articles. She is a spokesperson for a collection of companies such as Kind, BARE Snacks, Chewy Bites, and more, and has appeared on FOX, ABC, NBC, and “Good Morning America.”

“We have a great early line-up of television segments for Kelly to appear on television this fall in Buffalo, Rochester, Syracuse, Philadelphia, and Baltimore with more to follow,” stated Cynthia. “Television segments coupled with a series of videos featuring Springer and New York apples will appear on NYAA’s website, social media, and will be made available to retailers and foodservice marketplaces throughout the country.” 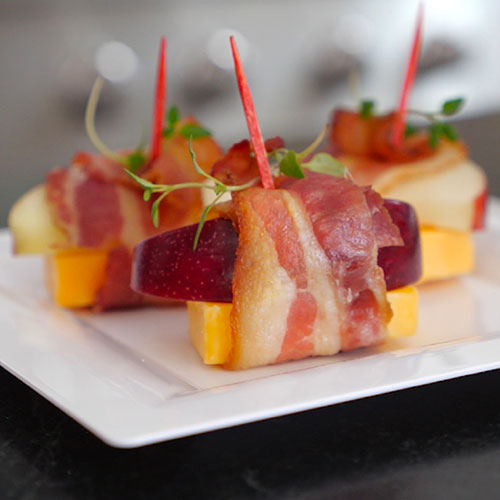 In addition to Springer’s involvement with NYAA, the association is debuting a series of new recipes alongside high-resolution photos and how-to recipe videos. Retailers interested in the content can use these on both their website and social media platforms. Cooking recipes, as Cynthia shared, are some of the most addictive content on the web and across social media—I can attest to that! The recipes created are a combination of snappy and easy, as well as visually engaging. Those consumers who like to test their culinary skills will be put to the test, all while enjoying the best apples New York has to offer.

Keep reading AndNowUKnow for the latest in all things produce.