NEW YORK, NY - Jim Allen, industry veteran and Vice President of Marketing for New York Apple Sales (NYAS), will be retiring on June 26, 2020. Jim has been with NYAS since February of 2017. His daughter, Tenley Allen Fitzgerald, will be taking over the position. 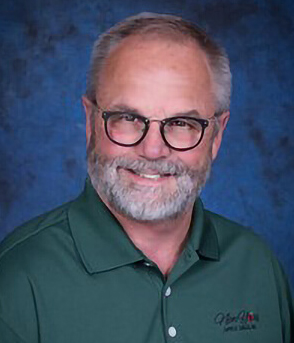 “For years, I have seen the pride and the joy in the eyes of so many farmers when their children decide to return to the farm and carry on the legacy that their families have built,” said Allen. “Although I do not own a farm, I have the same amount of pride seeing Tenley follow in the food, and now apple, industry, and I see the enormous amount of passion she has for her career path. If my passion and love for this industry have been an inspiration to Tenley, then that delights me to no end!”

Allen has been in the produce industry for 48 years, starting in 1972 in the fruit processing business. In 1980, he gained his marketing experience with Keystone Fruit Marketing, Greencastle, Pennsylvania. In 1996, he joined the New York Apple Association as Retail Promotions Director, and in 2000, he became President and CEO of the association until his retirement in 2017.

Jim then joined NYAS in April of 2017. He has been highly active over the years in the US Apple Export Council, US Apple, United Fresh Produce Association, and numerous New York State ag groups. Jim was named Apple Person of the Year in 2002, earned the first-ever Apple Champion Award from US Apple in 2016, and the New York State Agricultural Society Distinguished Service Citation in 2019, according to a press release. 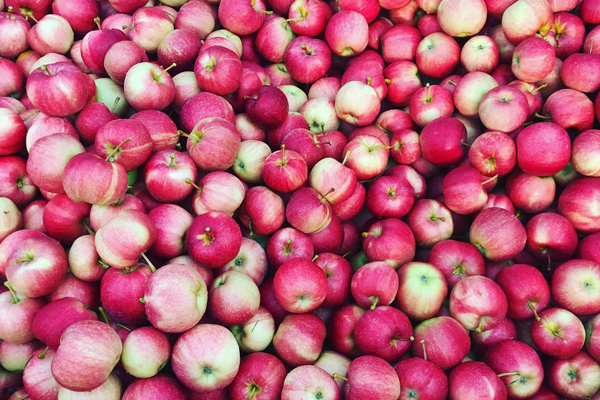 “The apple does not fall far from the tree,” said Allen of his replacement and daughter. 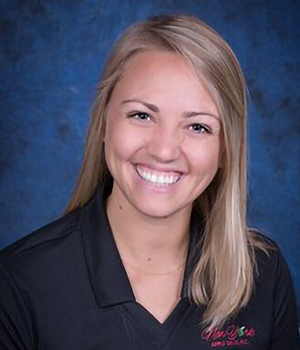 Tenley Allen Fitzgerald graduated from Cornell in 2009 with a BS in Food Industry Management. She has held positions at Giant Food, a banner of Ahold Delhaize, as Customer Operations Manager; at Fresh Direct as Associate Merchant/Associate Marketing Manager/Marketing Manager; at Blue Apron as Senior Marketing Manager of Partnerships; and at Beyond Good Chocolate as Social Media and Partnerships Consultant. According to a press release, she participated in the London Produce and New York Produce Shows as an industry panelist.

Allen Fitzgerald started at NYAS as a Brand Marketing Consultant. As of June 1, she will take up the Vice President of Marketing position. While consulting at NYAS, Tenley orchestrated the launch of New York Apple Sales new consumer brand, Yes! Apples. She also helped launch a new consumer-based Yes! Apples website and launched Yes! Apples on social media platforms. 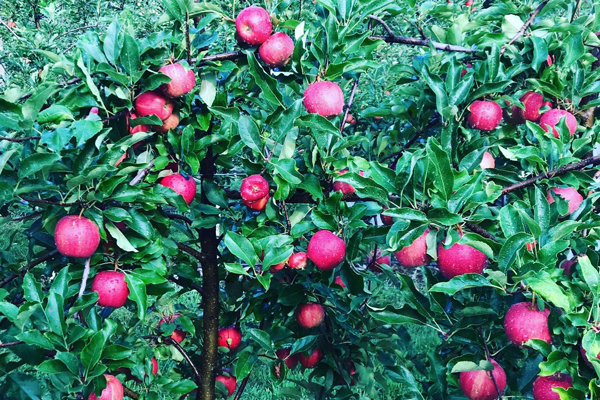 In her new role, Allen Fitzgerald will continue her efforts with the new consumer brand, including all brand touchpoints: website, social media, influencers, partnerships, public relations, both trade and consumer, packaging, and events. She will also coordinate all marketing and promotional activities with the managed variety groups for the Club Apples that NYAS markets.

Congratulations to Jim Allen and Tenley Allen Fitzgerald on the next exciting chapters of their lives!