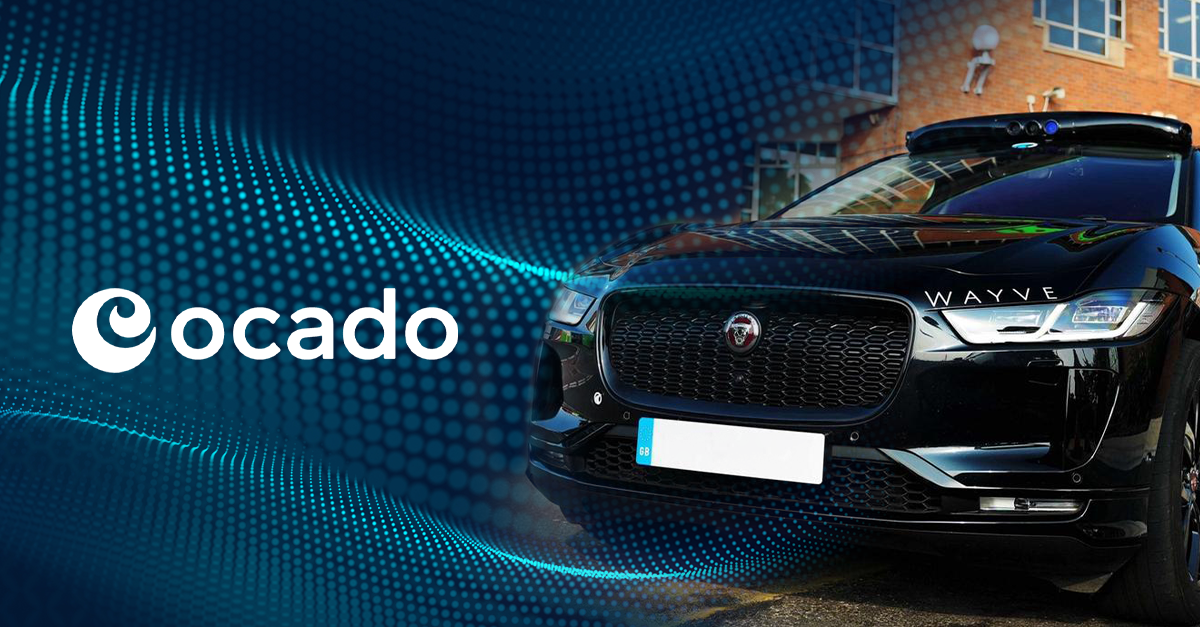 LONDON, ENGLAND - While 12-year-old me certainly predicted self-driving cars to exist in the future, I couldn’t have guessed they would be forging new paths for retailers at a critical time in the sector. Continuing its investment in autonomous delivery, British online grocer Ocado recently invested a total of $13.6 million (£10 million) in Wayve, a self-driving technology startup that will allow the company to significantly bolster its delivery services. 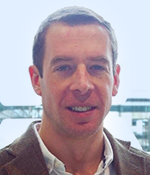 “We’ve been impressed with Wayve's approach to solving [the] most complex of challenges and are excited to accelerate our capabilities so that our retail partners globally can take advantage of them at the earliest opportunity,” Ocado’s Head of Advanced Technology Alex Harvey said in a statement to Reuters.

Ocado will optimize Wayve’s technology in an autonomous delivery trial on a number of its delivery vans on busy London routes. The company’s innovative technology relies on machine learning that uses camera sensors fitted on the outside of the vehicle to achieve autonomous driving on busy city streets with tough traffic. A human driver will oversee the tests as the trial kicks off. 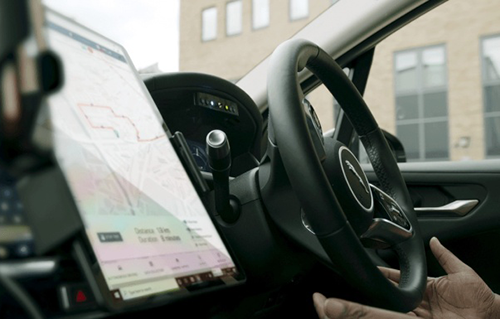 In addition, Wayve will also be retrofitting Ocado vehicles with its data collection devices and cameras to further understand how human drivers handle traffic, allowing Wayve to train its own system to deal with the complexities that come with driving on busy roads. 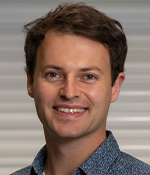 “Ocado Group has been driving innovation in global grocery logistics for decades. Their cutting-edge approach to grocery operations and international reach aligns strongly with Wayve’s culture and global ambitions,” Alex Kendall, Chief Executive Officer of Wayve, said in a statement to TechCrunch. “I am incredibly excited to collaborate with Ocado Group and learn from their vast expertise. Globally, there is huge momentum to transform mobility in grocery operations right now. We are focused on delivering an autonomous last-mile solution to support the needs of grocery retailers everywhere. Through this partnership with Ocado Group, we aim to unlock autonomous delivery faster in more places worldwide.”

Earlier this year, Ocado revealed other key investments in autonomous grocery delivery, funneling another $13.6 million into autonomous vehicle software company Oxbotica as part of a strategy to reduce the cost of last-mile delivery and other logistics. The partnership with Oxbotica will initially focus on Ocado’s U.K.-based operations and then extend to U.S. customers such as grocery chain Kroger.

AndNowUKnow looks forward to bringing you news of the latest partnerships and investments in the industry, so leave a tab open for us. 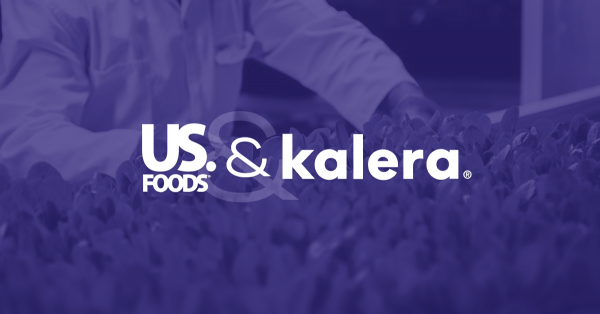 US Foods Partners With Kalera® to Expand Sustainable Fresh... 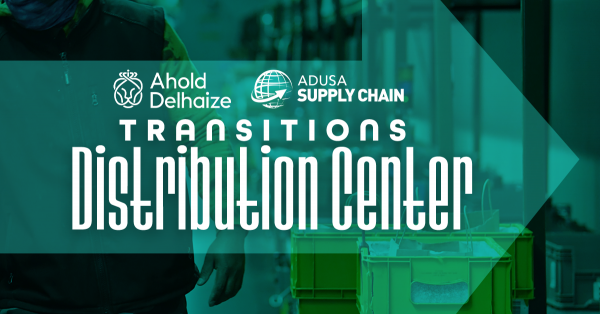 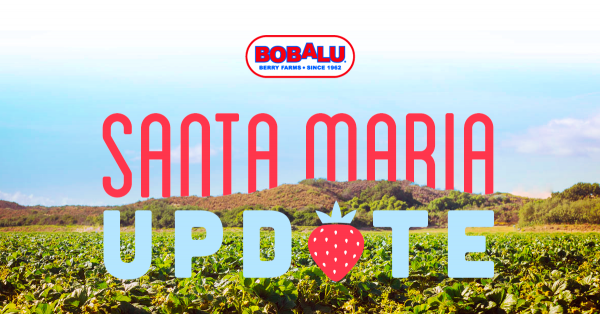 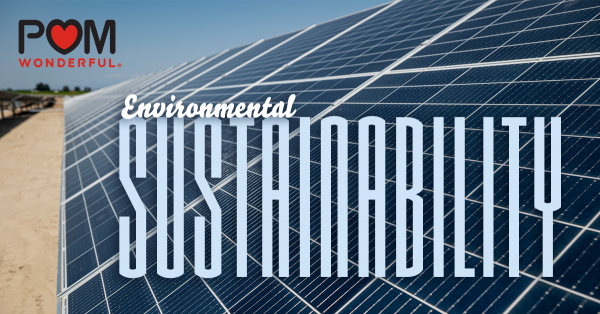 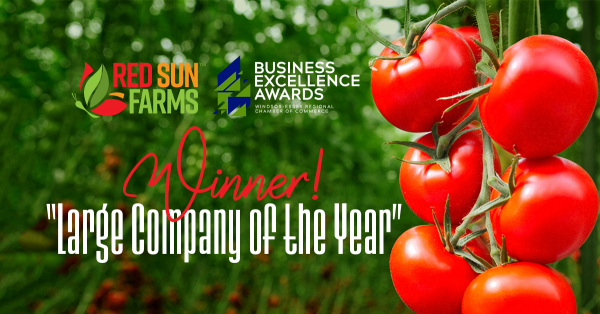