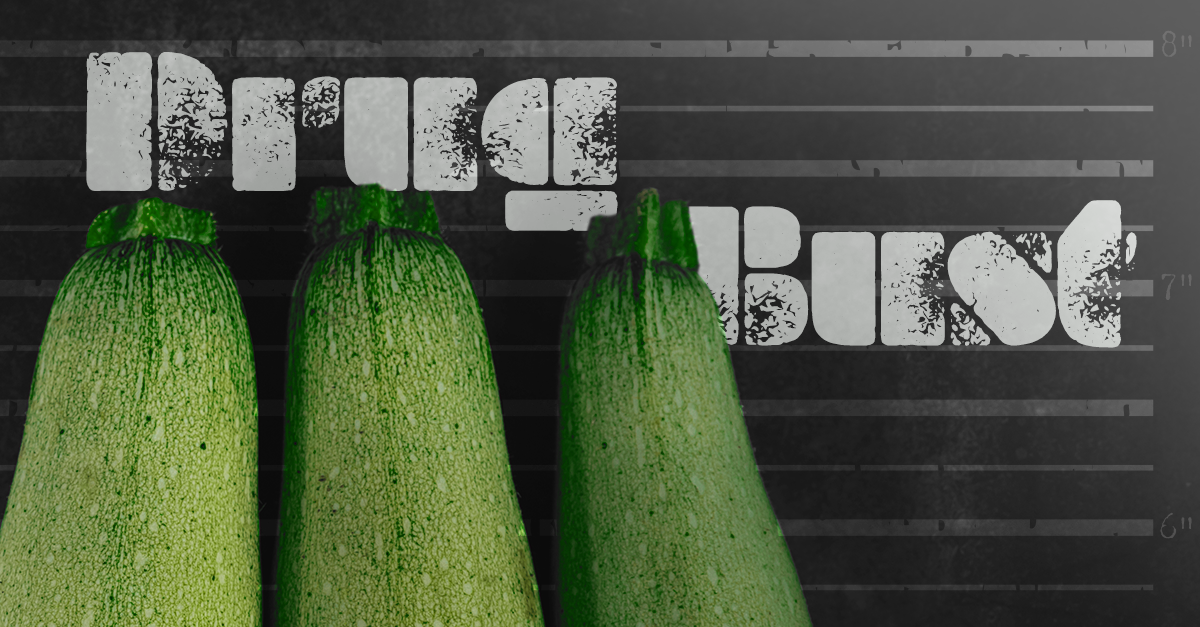 Officials Discover Over $1.2 Million Worth of Drugs in Squash Shipment; Anne Maricich Comments

SAN DIEGO, CA - The United States Customs and Border Protection (CBP) officers at the Otay Mesa cargo crossing in San Diego, California, are serving up justice, with a side of safe squash. Recently, the officers found more than 550 pounds of methamphetamine and almost three pounds of cocaine stashed in a shipment of squash, totaling more than $1.2 million in street value. 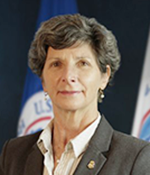 “Our officers are keen at detecting unusual behavior and utilizing our advanced technology to find narcotics,” said Anne Maricich, CBP Deputy Director of Field Operations in San Diego. “Smugglers will always try new, creative methods to smuggle narcotics, but our officers are always prepared for the unexpected.”

CBP officers apprehended the driver carrying the cargo on April 28 at the Otay Mesa Cargo facility. As the driver presented a valid border crossing card, the CBP officer referred the driver, bobtail truck, and shipment of squash aside for further inspection. 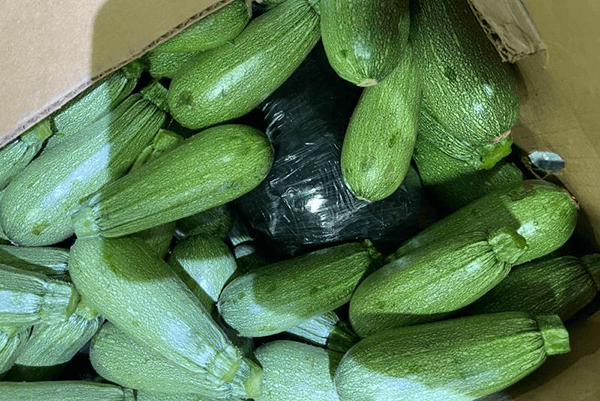 Within, an officer with a human/narcotic detector dog found 259 packages of methamphetamine and one package of cocaine commingled within the pallets of squash. The total amount of narcotics extracted was 552.65 lbs of methamphetamine, with an estimated street value of about $1.2 million, and 2.78 lbs of cocaine, worth approximately an additional $39,000.

Officers turned the driver over to the custody of U.S. Immigration and Customs Enforcement (ICE) and Homeland Security Investigations (HSI) for further processing, while the bobtail truck and narcotics were seized.

Sneaky acts of smuggling will always be stopped, so stay tuned for ANUK to report on the status of all things fresh.