WILMINGTON, DE – Oppy joined Vice President Joe Biden for the annual Beau Biden Memorial Trail Race through the Brandywine Valley earlier this month. In addition to supporting the cause, Oppy supplied a JAZZ™ apple tent for attendees to visit throughout the run.

“Before and after the race, we sampled JAZZ apples to race participants and their families who gave us very positive feedback on the variety,” said TJ Wilson, BDR for Oppy, in a press release. “For many, one slice just wasn’t enough. Lots of people came back for seconds, thirds, and even whole apples to satisfy their newly found JAZZ apple cravings.” 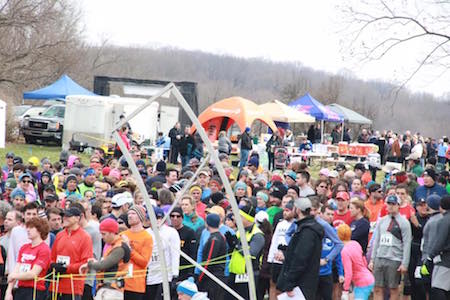 Oppy Sales Rep Rob Campbell and Quality Control Assistant Sarah Chiari also joined Wilson at the event, even participating in the run which, this year, honored the memory of the Vice President’s late son.

The race benefited the charitable legacy that the late state attorney general began,The Beau Biden Foundation for the Protection of Children. Oppy said that the Vice President joined in the singing of the national anthem, and gave an emotional speech before the start of the 5k and 10k event praising the efforts of those present. 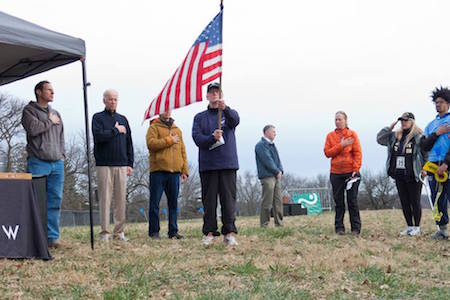 “Vice President Biden was touched by the outpouring of support and loyalty to Beau’s crusade demonstrated by the number of participants taking part in this year’s Memorial Trail Race,” continued Wilson. “We were honored to be part of the event.”

Stay tuned for AndNowUKnow for more updates on events happening across the industry.