VANCOUVER, BC, CANADA - Oppy’s exponential growth can only be supported by team members that have the expertise and industry know-how to keep the company’s expansion on track. Both Ray Reed and Andres Ribalta have been promoted to new positions in line with Oppy’s strategic growth journey. 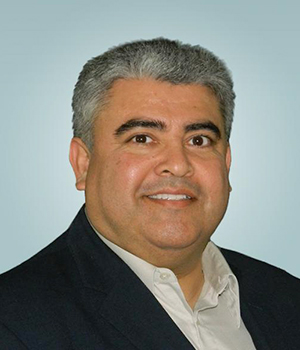 Reed, who has been Oppy’s General Manager for Chile for over 15 years, will step into his new role as Director of Global Procurement as of October 1. In this position, he will focus on expanding and strengthening sources of supply and will work out of Oppy’s California offices.

According to a press release, Reed will be spearheading Oppy’s search for new partners alongside the task of nurturing relationships with its already extensive supply base. 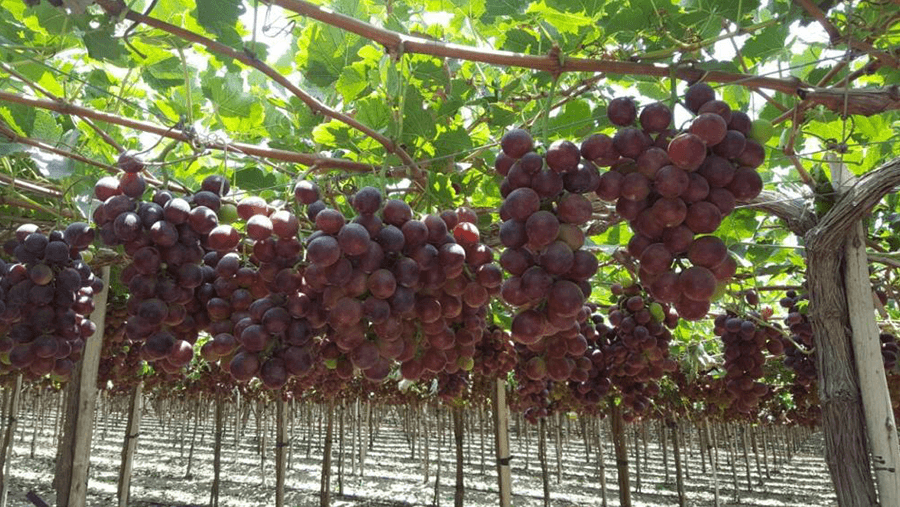 Another key factor of his role is driving category growth, which will allow Reed to put to use his many years of expertise in grower relations. He will working closely with Oppy’s grower relations teams in the U.S., Mexico, Chile, Peru, and other partners in global markets. 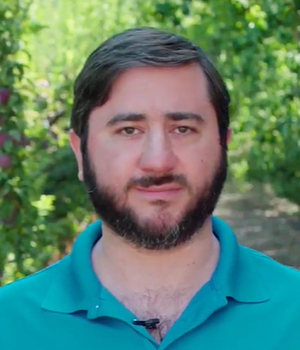 Ribalta, who was previously Head of Oppy Categories in Chile, will step into Reed’s position as General Manager. He will report to Vice President of South American Operations Eric Coty. In this role, Ribalta will be responsible for procuring fresh produce for sale in North America, as well as overseeing Oppy’s Chilean export business, which currently supplies markets around the world such as Asia, Europe, and North and South America.

“With extensive knowledge of Oppy’s Chilean-based business and of our grower relations team, Andres, who joined Oppy in 2011, is the ideal candidate to succeed Ray,” Coty remarked. “We look forward to the enthusiasm that Andres will bring to this role, and the added momentum he will bring to the team as a whole.”

Oppy’s Executive Vice President and Chief Operating Officer Doug Grant had the following to say of the new promotions. 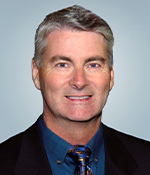 “Oppy’s plans for the coming years target growth in local and international markets, and the latest promotions of Ray Reed and Andres Ribalta, proven company veterans who bring unrivaled experience, expertise, and vision, will enable us to accomplish just that,” Grant stated. “As Oppy continues to grow and strengthen its fundamental focus, it becomes imperative to ensure that the right people are in the right places within the organization.”

Congratulations to both Ray and Andres on these new roles!