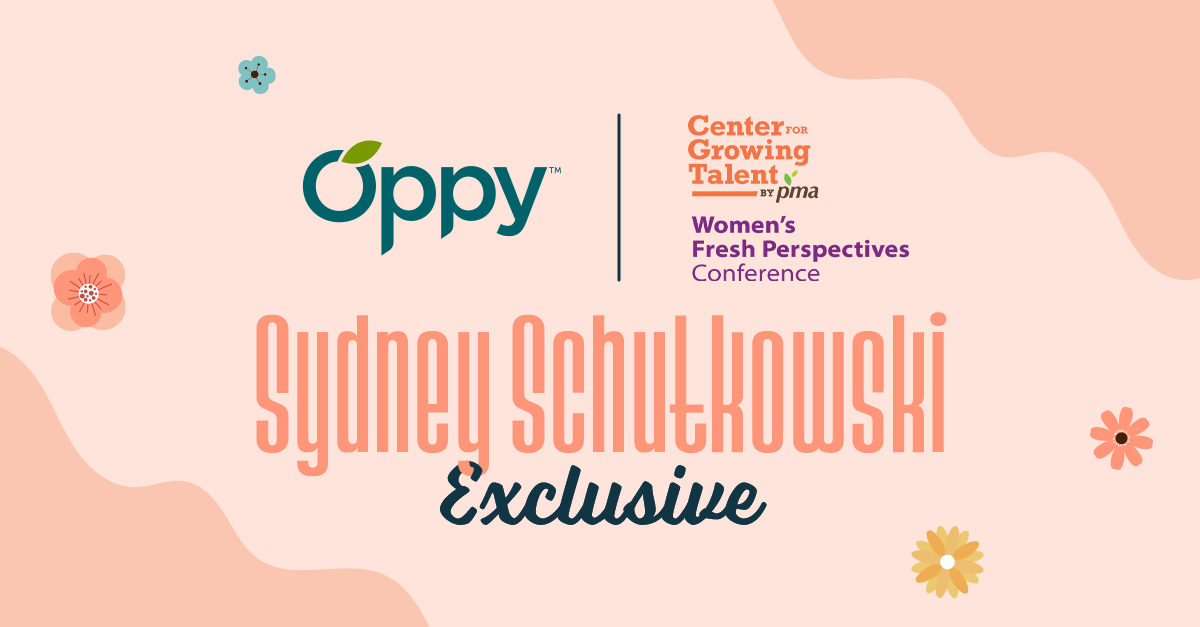 VANCOUVER, CANADA - If you asked me who I love seeing most on the show floors, I’d tell you it’s the women of this industry. Knowledgeable, welcoming, and hard-working to boot, the women that make up fresh produce are inspirations in more ways than one. As we come up on the Women’s Fresh Perspectives Conference (WFPC), I reached out to several women making waves in the industry, one of them being Oppy’s Sydney Schutkowski. 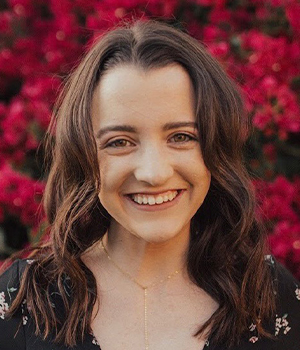 “I am still relatively new to the industry, but in just a few years, I have found so much value in the Center for Growing Talent’s initiatives,” Sydney begins. “I’ve benefited in so many ways from their Career Pathways program, and from both the Young Professionals and the Listen, Learn, Connect series this past year. Virtual or in person, these events have helped me to grow personally and professionally and I’m excited to be a first-time-attendee at the WFPC. After 18 months of being divided by a screen, I am excited to have the opportunity to meet face-to-face and build relationships with those across the industry.”

The Business Development Representative was initially drawn to a career in produce because of the opportunity to be surrounded by and learn from the influential women in our industry. 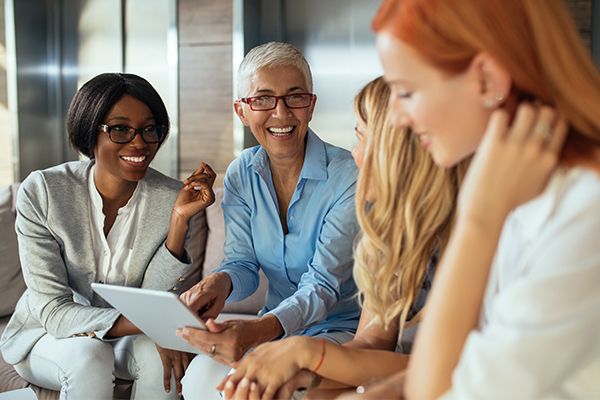 “Karin Gardner put me on the produce path as my Career Ambassador at PMA’s Fresh Perspectives conference back when I was still in college. Her willingness to take me under her wing that week led me here to Oppy, where I am now fortunate to work alongside Angie Hanson and Ambar Rodriguez,” Sydney reflects. “This A team continues to lift me up as they show me the ropes while passing along their steadfast grit and ambition. And lastly, by some stroke of luck I was also paired with Kat Hultstrand of The Wonderful Company during a virtual speed-mentoring session back in 2020. Over a year later, she still serves as a role model and listening ear. These four women have not only opened doors for me, but also given me the keys to be confident when unlocking a door or two myself.”

This confidence can be seen not only in Sydney’s burgeoning prowess in marketing, food innovation, and supply management, but in her belief that the industry is lifting up more diverse voices to drive growth.

“I have never doubted my value or place the industry. This is particularly true here at Oppy, where my voice is valued and speaking up is encouraged. This year I’ve been lucky enough to serve as a Young Professional on the Women’s Fresh Perspectives committee, where I’ve seen firsthand the work that is being done to cultivate women’s potential industry-wide. Elevating diverse voices gives a necessary outlet for unique perspectives,” she comments. 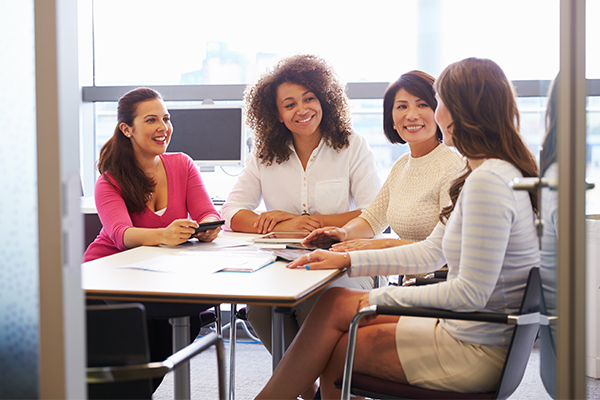 As we wind down our conversation, I ask Sydney what advice she would impart to other women looking to break into this industry.

“Despite being surrounded by fruits and vegetables daily, I always find it funny that it took me so long to come to the realization that I wanted a career in fresh produce,” she says with a laugh. “Now that I’m here, I cannot imagine being so fulfilled doing anything else. So, my advice to those who are looking to get into it is simply to take the leap. On the outside it can look intimidating—produce is unpredictable and things change quickly. Now that I’m on the other side of it, I realize this is what makes it fun. No two days are the same, but rest assured you’ll figure it out along the way—with the help of some really great people, too. The future is bright for women in this industry.”

I’ve never doubted it for a second!