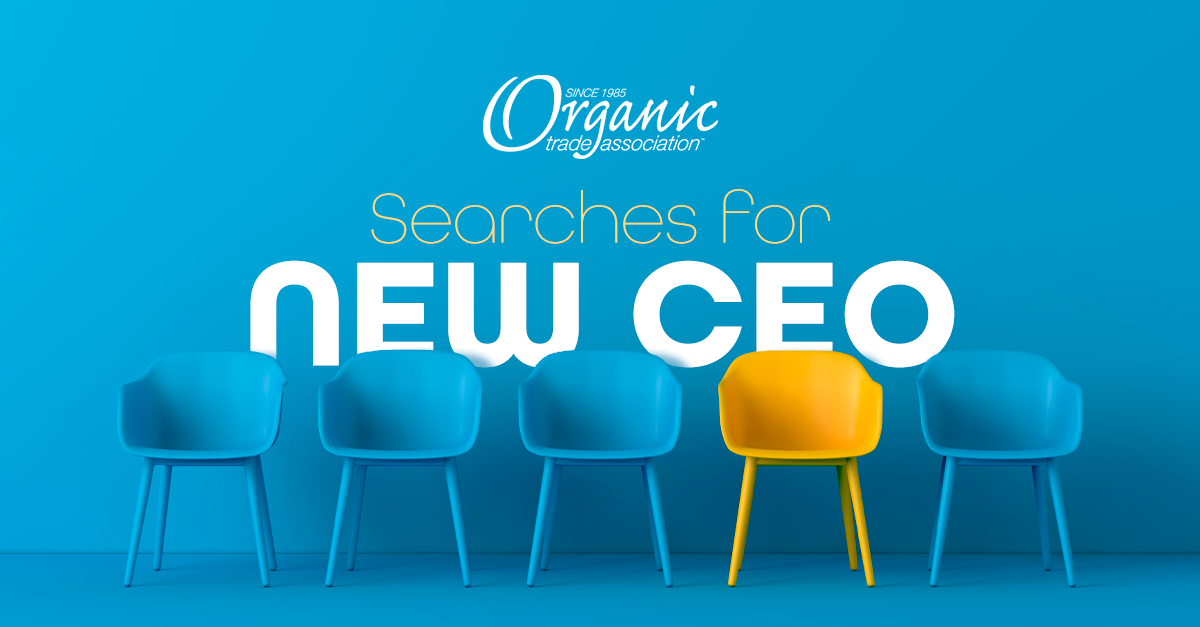 WASHINGTON, DC - Industry leaders, update your resumes and start prepping for interviews, because the Organic Trade Association (OTA) is on the lookout for a new CEO and Executive Director. The announcement of the ongoing nationwide search comes as current CEO Laura Batcha plans to step down from her role in 2022 after more than a decade of dedicated service. 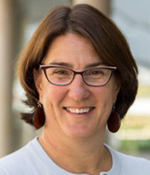 “If there’s one thing I’m feeling right now, it’s confident,” said Batcha. “Confident in my team at OTA, confident in the great folks at Korn Ferry who we’ve brought on to help with our search, and confident that the next person we select to lead this organization is going to bring a new outlook, fresh ideas, and a dedication to moving organic forward.”

To help track down the next CEO and Executive Director, OTA has enlisted global organizational consulting firm Korn Ferry, according to a press release. The organization has experience working with other similar associations and has a successful track record when it comes to finding and placing top-tier executives.

Other members of the search committee include members of the association’s Board of Directors, including Paul Schiefer of Amy’s Kitchen who will lead the efforts. 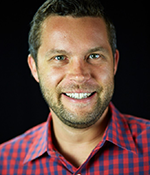 “OTA has grown tremendously over this past decade thanks to Laura’s leadership,” commented Schiefer. “What we’re looking for is someone who can match that level of passion for organic, a visionary leader who can build on Laura’s legacy of success. OTA is steering the organic sector into the future; our next CEO will have the unique honor of guiding that journey.”

The association’s new CEO will carry on Batcha’s legacy by providing leadership, coordination, and oversight of the organization while also serving as the public face of OTA.

Alongside the Board of Directors, the executive will be responsible for defining the organization’s mission and shared objectives for its member companies. OTA is looking to fill this role with a leader who possesses a visionary and inclusive style and who is skilled in relationship management with a keen awareness of the organic landscape.

This new leader will follow in the footsteps of Batcha who has made a lasting impact at OTA. Having always been closely connected to the land and organic growing, she has held many different roles that benefitted her as she took the helm of the organic association. 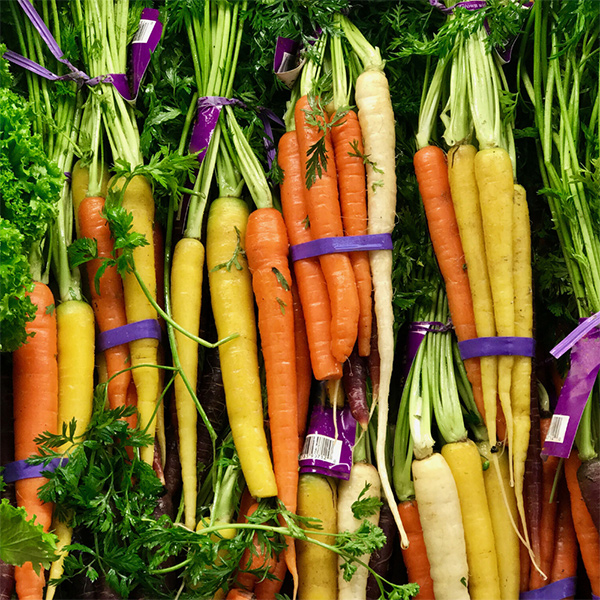 Before joining OTA, Batcha started her own organic botanicals business, Green Mountain Herbs, which was later sold to Tom’s of Maine in 1999. She also worked for several years at a multinational organization before spending the last 13 years at OTA. Batcha joined OTA in 2008 as Director of Marketing and Public Relations and was named CEO and Executive Director in January of 2014.

“The growth of our association and across the organic community during Laura’s tenure has been nothing short of spectacular,” added Schiefer. “Since Laura took the helm in 2014, OTA has been able to attract new partners at every scale and at every position along the value chain.”

Throughout her time with OTA, Batcha has helped to substantially expand the size and range of the association by putting in place a team of expert staff; establishing the organization’s Washington, DC, office and government relations arm; and expanding opportunities for member engagement. 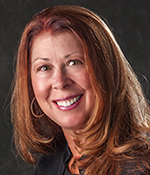 One of the most significant improvements Laura has made at OTA,” explained Kim Dietz, President of OTA’s Board of Directors, “is how she’s helped expand the ways our members can plug in to the work. In addition to strengthening our Farmers Advisory Council and Sector Councils, under Laura, OTA has also developed Task Forces that allow members to take a hands-on approach to important and timely policy issues like climate change and animal welfare.”

During her tenure, Batcha as led OTA through three farm bills and multiple presidential administrations. She also played a vital role in positioning the association as one of the voices of organic in the political sector. Due in part to the organization’s efforts, organic has gone from a niche industry to one with a prime seat in policymaking.

Batcha as also been pivotal in helping the industry evolve in terms of issues such as climate resilience, equity and systemic racism in the food and farm system, and animal welfare. She is the leader of OTA’s litigation strategy, and therefore spearheaded the association’s 2020 lawsuit against the USDA for its withdrawal of the final Organic Livestock and Poultry Production regulation. Her bold approached has positioned OTA to help guide change on other critical issues moving forward. 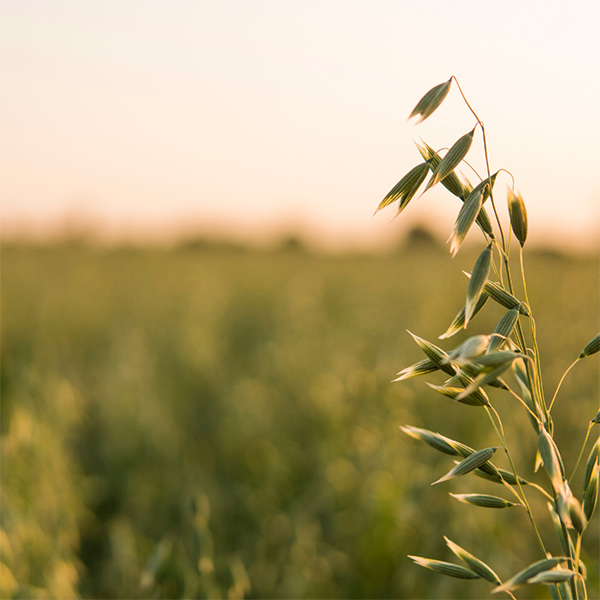 “Our work at the Organic Trade Association is always evolving, and I’m proud that we have the team in place—as well as support from our membership—to tackle the difficult issues that must be addressed in order for our industry to grow and move forward,” said Batcha.

Although Batcha will be stepping down, the OTA staff and the Board are optimistic about the future of the organization.

Korn Ferry has already begun its process of recruitment, and invites interested individuals to learn more about the opportunity and submit a resume and cover letter here by November 29.

We here at AndNowUKnow wish Laura Batcha and the Organic Trade Association the best of luck as they move down these new paths.