SALINAS, CA - California is currently saying sayonara to its 70-degree days in the sun. That means growers across all regions are gearing up for both the colder winter weather and the demanding holiday season. As a Thanksgiving stuffing essential, celery is slated to experience an uptick in sales. In anticipation of this, Pacific International Marketing is grooming its celery crops for the coming weeks, and Ray Cunanan, the Commodity Manager, took a beat to fill me in. 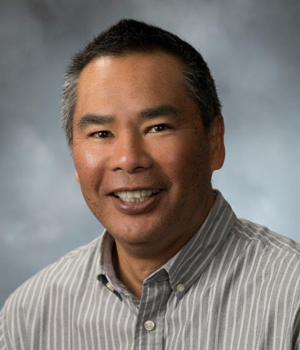 “We have one month left in Salinas and two months left in Santa Maria. Labor will tighten up in both crops as more product is moved to the desert,” said Ray. “We expect good quality this season.”

Ray also noted that the market is tight with good demand, though Pacific International is expecting a slightly lower volume than last year. Additionally, prices appear to be higher now than they usually are during this time. 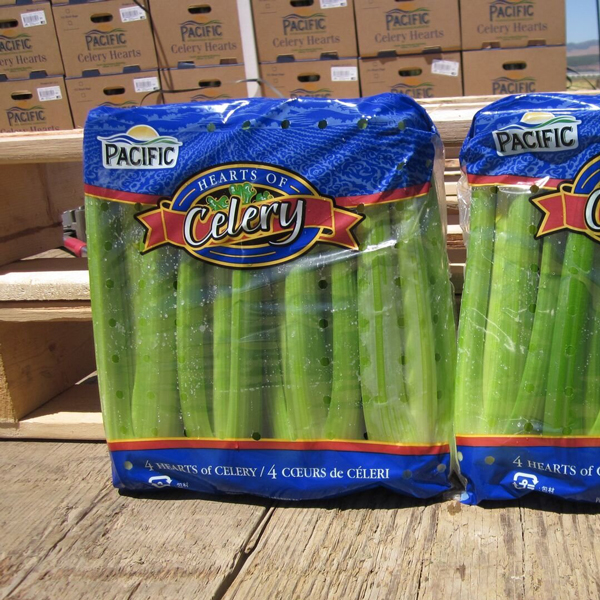 “In order to meet our holiday demand, we will be harvesting Sundays and working overtime this season,” Ray added.

The company’s success with its celery crop was written in the stars, as Ray also mentioned that a recent heat spell followed by morning frost has caused Pacific International to be over five days ahead of schedule for its celery harvest.

Get ahead of the celery demand early this year, because those turkeys aren’t going to stuff themselves! And check back with us at AndNowUknow for all things produce.