“I was the first person hired at Freshway,” remembers Naseman. “Our production area was one big room where lettuce was produced, and off to the side was a small specialty room for broccoli, cauliflower, and other items.”

Naseman handled payroll, accounts payable, and accounts receivable before transitioning into the customer service role she currently holds. “Those years I spent working with the public helped. In fact, my whole career has been working with people,” she shared in a statement.

Phil Gilardi, Owner of Freshway Foods, said the company owes its reputation for customer friendliness and customer service to Naseman’s dedication. “Since the very first day Patsy has been on the phone with our customers, taking their orders, responding to special requests, all through her positive, beautiful personality,” Gilardi said. 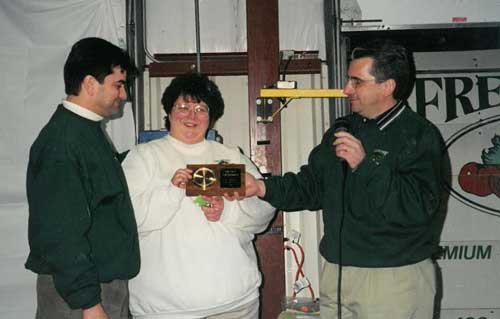 Naseman attributed her success to a focus on the fundamentals. Despite nearly three decades of industry changes, Naseman asserted, “The basics haven’t changed. We are still customer service driven, and we do whatever it takes to serve our customers.”

But for Devon Beer, President of Freshway Foods, Naseman herself is the unswaying constant. “She is the only thing about Freshway Foods that hasn’t changed,” said Beer. “She is loved by her co-workers and customers, and will be sorely missed.” 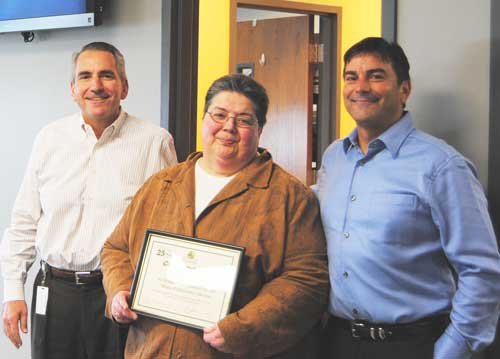 Naseman said she plans to spend her retirement reading, spending time with her family, and visiting the Freshway team to say hello whenever possible. “I will miss the people the most – they are like family,” concluded Naseman.

Congrats to Patsy on her long and successful career at Freshway from AndNowUKnow!