Former Potandon Senior Sales Manager, J.P. Surerus, has now made the leap to Director of Sales. Bringing over 22 years of potato industry experience, according to a press release, the company says Surerus has a proven track record of leadership and business development. Surerus spent the past five years as a sales manager with Potandon.

The former Foodservice Sales Manager, Stephanie Bench, has been promoted to Director of Foodservice. While her past 10 years have been with Potandon, Bench is bringing over 25 years of industry experience to her new directorial role.

Ralph Schwartz, Vice President of Sales & Marketing for the company, had this to say about the company’s new heads of sales divisions, “Both Stephanie and J.P. have been integral parts of the growth Potandon has experienced and they will be key players in leading the sales department into the future.” 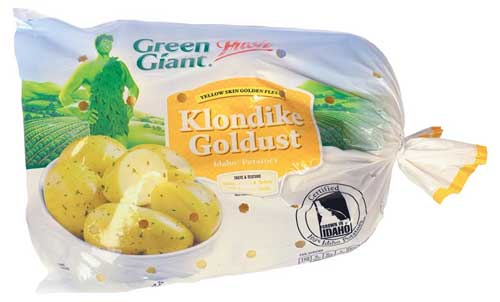