WASHINGTON D.C
- Despite staunch opposition from House Republicans to allow a vote on a comprehensive immigration reform bill, President Obama had remained optimistic until now that a bipartisan compromise could be reached. In the wake of House Speaker John Boehner's most recent refusal to allow a vote on the previously passed Senate immigration reform bill however, President Obama has reportedly decided that if change is going to come this year, it will have to be through his executive authority.

“For more than a year, Republicans in the House of Representatives have refused to allow an up-and-down vote,” the President said. They are “unwilling to stand up to the Tea Party to do what’s best for the country...America cannot wait forever for them to act.”

According to Bloomberg, Obama has ordered Attorney General Eric Holder and Homeland Security Secretary Jeh Johnson to use American troops to reinforce the U.S. southern border and increase efforts to deport undocumented immigrants who have been convicted of serious crimes.

While the President acknowledges most reforms “will still require an act of Congress,” Obama is nonetheless conferring with his advisers over the extent to which he can constitutionally direct his executive authority towards further reform. 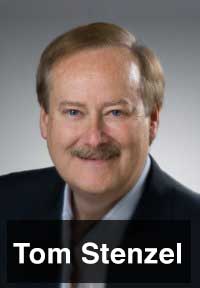 The United Fresh Produce Association greeted this news from the White House warmly. “We appreciate President Obama’s commitment to try to address our broken immigration policy through executive action...If the House continues to disregard its responsibility to address this issue, the produce industry has no choice but to work with the Administration on short-term administrative patches that will be appreciated, but are ultimately unsatisfactory,” said United Fresh President & CEO Tom Stenzel in a press release. 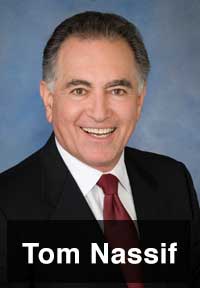 Western Growers President and CEO Tom Nassif echoed his collegues' sentiments in a statement released Monday morning. “The House leadership’s refusal thus far to allow a vote on an immigration bill puts all U.S. industries, especially agriculture, in a desperate situation... Clearly the U.S. economy would benefit from immigration reform.”

According to Nassif, the Obama administration has so far declined to give any further details of what the President specifically plans to do as his next step. Immigration activists, retailers, growers, and American consumers will have to wait, it seems, to find out what will happen next on Capital Hill.

Stay tuned to AndNowUKnow for updates on this ongoing situation.